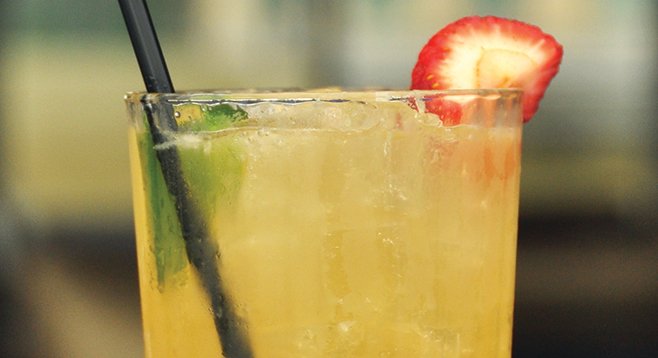 According to LeBlanc, the Kentucky Buck immigrated with its creator, Erick Castro, from Bourbon & Branch to Rickhouse and Polite Provisions.

The drink claims membership, Castro tells me in an email, in an important subspecies of cocktail which, by any other name, tastes as spicy. 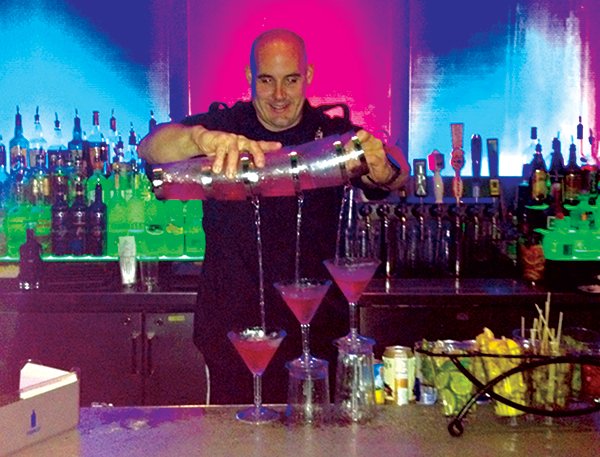 “The name comes from the word ‘buck,’ meaning a Collins-style drink that is topped with either ginger ale or ginger beer,” he says. “Since the drink is really simple, I wanted it to have a really classic-sounding name. Kentucky Buck sounded really cool, since it features bourbon, which so often comes from Kentucky.”

As the author of 2013’s Best Craft Cocktails & Bartending with Flair (Page Street) and a forthcoming whiskey guidebook, LeBlanc admits that he prefers his whiskey neat or at least straight; but he insists the Kentucky Buck makes perfectly good use of perfectly good bourbon.

“The Kentucky Buck is definitely sweet,” LeBlanc says, “so you’re taking all the tasting of the bourbon and substituting it with the sweetness of the simple syrup and the freshness of the strawberries. It’s definitely merged well, though, into this cocktail.”

And for all the strawberry bluster, LeBlanc says, it’s the bourbon that leaves the last and most lasting impression on the palate.

“You’re getting a lot of the fresh flavors of the strawberries prevalent in this cocktail,” he says. “But then at the end, it’s going to finish with a nice, smooth bourbon taste. The ginger beer really adds a lot of elements to it — and it is the key to this drink that ties in the ginger with the fresh strawberries.”