I don't care because you do

Who needs politics when you have an espresso? 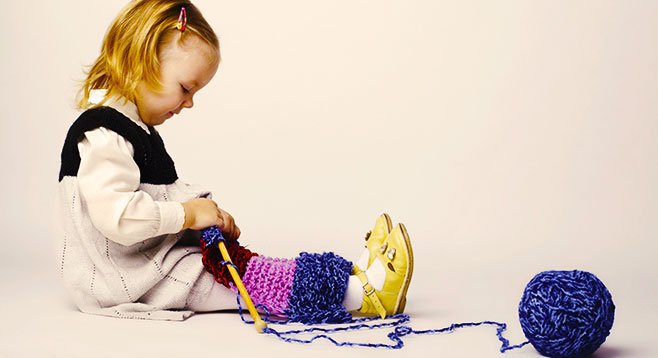 I am set to go to a Padres game with some people from work, one of whom is my boss. He talks a big game re: politics, and his comically conservative world view clashes with my own. I hate to be a hater, but the guy gets me pretty fired up. How should I handle interacting with him outside the usual confines of work?

—Bob (not actually my name)

Miss Manners would say something like, “Never discuss politics, Gentle Reader, for xyz reasons of not offending blah blah blah.” Let me tell you that she is wrong. Dead wrong. The days of demurely avoiding controversial topics are behind us, Bob, and I would never want you sitting idly by, holding your tongue while your boss rants on and on about the criminality of Obamacare and the need for more waterboarding. However, neither would I want to see you raising holy hell over divisive political issues.

They’re not worth getting fired over, at least as far as hipsters are concerned. This is because politics are too mainstream for the average hipster.

More than 50 percent of California’s eligible population (some 13 million voters) cast ballots in the 2012 general election. What self-respecting hipster would want to be part of something so mainstream?

You need to find a more niche issue. If other people care about something, you probably shouldn’t. If nobody does, then it could be your thing! Many hipsters conflate their political leanings with their social lives. Activities such as buying fair-trade coffee or purchasing a scarf knit by local orphans allow the hipster to accessorize and care about the world, but in a much more abstract and artistic fashion. There’s something to be said for expressing yourself politically through commerce — the U.S. has never declared war on a country that has a McDonald’s, after all.