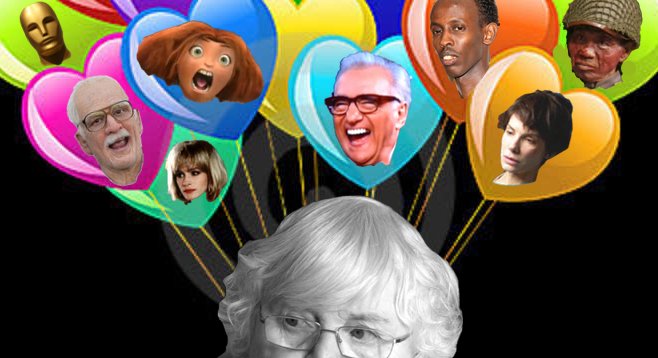 Who needs a Big Ben wind-up to sound the alarm on the morning of Oscar nominations day? Long before the cock crowed, this reporter was parked in front of his trusty Trinitron waiting to have his feeble opinion validated by a bunch of well-heeled popcorn salesmen. 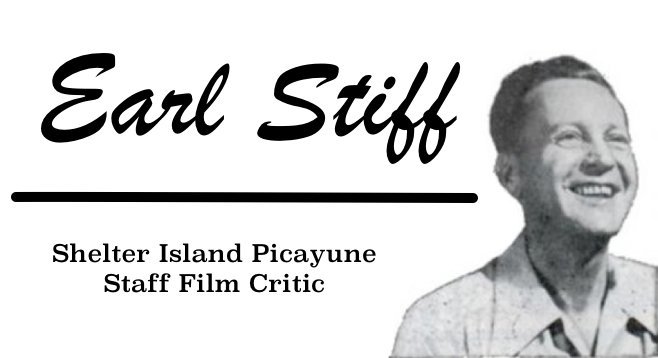 Before discussing the grand and glorious nominations, let's take a moment to recognize the designated losers. We can all rest a lot easier knowing that Bad Grandpa received an Oscar nomination while The Butler was shut out. (Syquan odds-makers were predicting that Leigh Daniels would be the first African-American woman to pick up a best director statue.) And poor Orpah Winfield. Don't the selfish fools at the Academy know she never appears before a camera unless there is a guaranteed award in it for her?

Adam Sandler (I love him) was once again snubbed, and all was lost for Sunset Kid Robert Redfield. The competing Ernie Banks biopics, 42 and Saving Mr. Cubs, both struck out, as did Tim Hanks' star turn as Commander Phillips. And what about Kenny Reeves' outstanding work in The 47 Matrix?

What with all the shooting both on screen and in the audience, it's not often that Mrs. Stiff and I venture into a multiplex. I do what any sane Academy voter would: wait until the 30 or 40 screeners start stacking up in November and base my decisions on the half of them that I watch.

You know, a lot of people are complaining about the length of Martin Scorcese's latest pandering, smut-glamorizing pigsty, and rightfully so. I don't know about you, but I could have stood 5 Years a Slave. That said, I had no idea how bad African-Americans had it back then until I saw this picture. 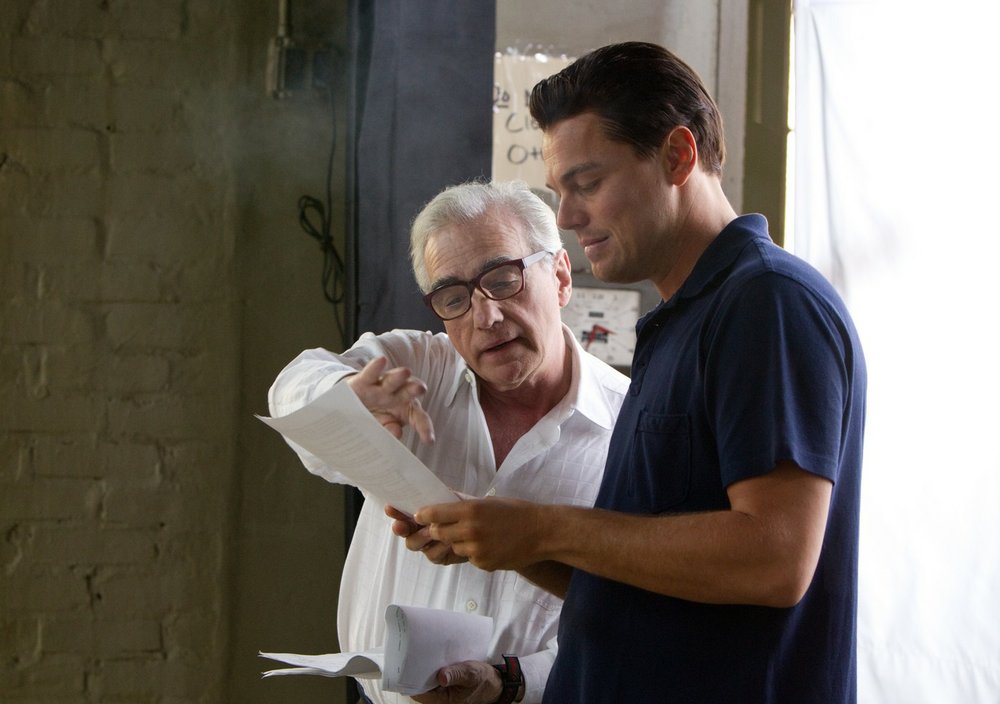 "How many times I gotta' tell you? It's 'Fuck, fuck, fuck, shit, motherfucker, fuck fuck.' You got that?"

Best actress nominees include Amy Adam (American Hustler), Sandy Bollocks (Weightless), Judy Stench (Wilhelmina), and my pick, Meryl Streep for her brilliant underplaying in August: Orange County. I hear that Kate Blankett is very good in Blue Jasmine Glick, but after the way that vile little Hebe boned Mia Fallow by running off with their Oriental daughter, I can't bring myself to watch another Woody Alan movie.

Downton Abbey's Barkhad Abdi (Commander Phillips) and Buddy Cooper (American Hustler) are two of the five best supporting actor nominees, along with Rainer Werner Fassbinder (12 Years Enslaved) and Jonas Hill (the foul and off-putting Wolf of Wall Street). I'm betting on Jared Leno (The Houston Buyer's Club) whose abandonment of the hosting duties on The Tonight Show in favor of a career in movies seems to be working out.

They also nominated some foreign films and documentaries, but who watches that egghead crap?

The one best-picture nominee we did catch in a theatre was Weightless. Our oldest boy, Ralcon, treated Millicent and I to a 3D Christmas day matinee at the Writing Cinemas Gashouse 15. As much as the Stiffs adore Sandy Bollock's work in The Blind Side, we had to make an early exit due to an intergalactic bout of stereoscopic mal de mer.

Other best picture nominees are American Hustler; Mutual of Omaha's Nebraska; She; Commander Phillips; Wilhelmina; Houston Buyer's Club; Weightless; 12 Years Enslaved; and the testament to ungodly cesspool that is The Wolf of Wall Street.

The lucky winners will be announced on March 2. Go to oscar.go.com/nominees for a complete list of this year's nominees.