The League of Gentlemen, Fanboys 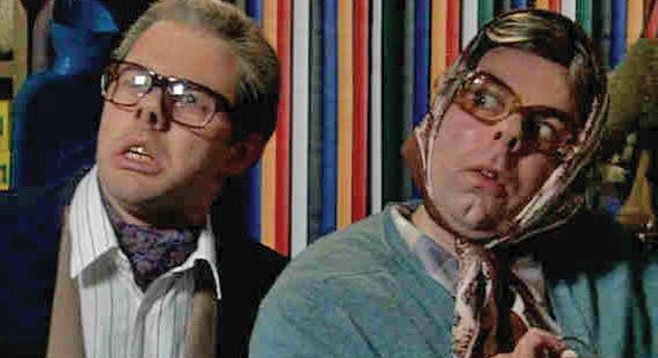 Little known in the U.S. and not to be confused with The League of Extraordinary Gentlemen, The League of Gentlemen is a jet-black, surreal, BBC comedy — sort of Monty Python meets the Addams Family by way of Grand Guignol, set in the fictional northern English village of Royston Vasey where nobody’s quite what they seem and they don’t like non-locals.

In 1998, four friends plan a road trip to break into Skywalker Ranch, enabling their terminally ill friend to see the Phantom Menace early, before he passes away. This indie film is full of nerd in-jokes, broad humor, great performances from its leads, and more famous cameos than you can shake a Gaffi stick at.