Interview with The Legend of Hercules star Kellan Lutz

Because every demigod needs an origin story. 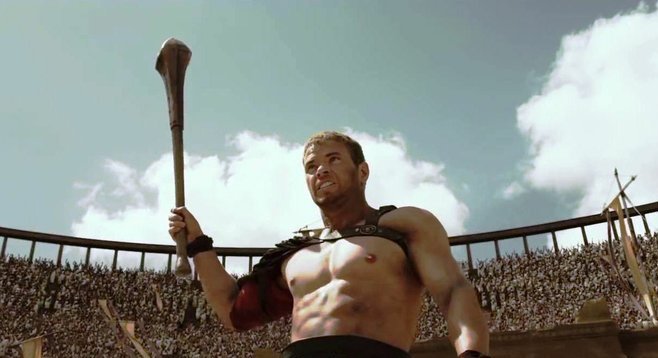 The Legend of Hercules is the first of this year's two Hercules films. The second, due in July, will star Dwayne Johnson, a suitably gigantic actor for the part of the original strongman. But Kellan Lutz, whose most famous role to date has been that of Emmett Cullen in the Twilight films, is happy to lend his leaner (but no less chiseled) physique to a story that treats Hercules as a young man who is still figuring out his identity.

Matthew Lickona: You've said that Hercules was a great favorite of yours growing up. What do you remember about your early attraction to the demigod? 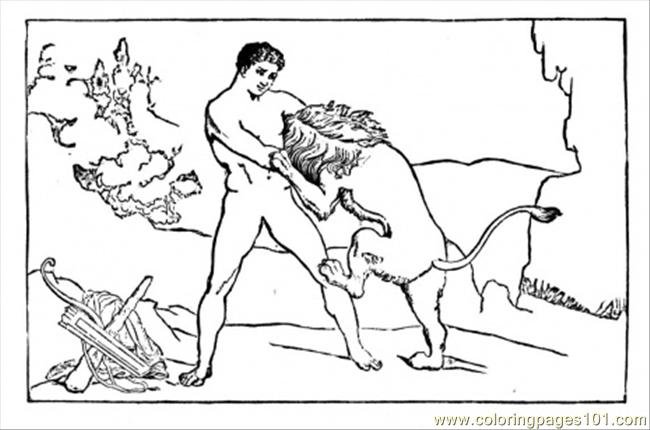 Kellan Lutz: I've always been into the arts. I drew the animals on the farm. I was into my coloring and my oil painting. I'm a middle child, and I think I have that middle-child syndrome. Middle children are kind of the creative ones, the more artistic ones.

When I was around five, I remember coloring, and one of the pictures that really stood out was of a hero with his sword out, about to attack this beautiful, huge lion. That was Hercules. Then, when I was ten, my grandmother showed me that picture — she kept all my [artwork] — and I just fell in love with who that was, him as a hero. Maybe I just did a great job of coloring him in, but I was really drawn to him, the hero fighting the lion.

After that, I fell in love with mythology. I read books; I read articles; I read the Iliad and the Odyssey. I could lose myself in the different stories. I would go outside in our back yard or the woods with a cutout cardboard sword and just play Hercules — it was Kellan's land, my fantasy land. I loved the superheroes of my own time — Thundercats, the Teenage Mutant Ninja Turtles — but Hercules always stood out to me. He's part god and part man, and he deals with a lot of human issues throughout his journey. 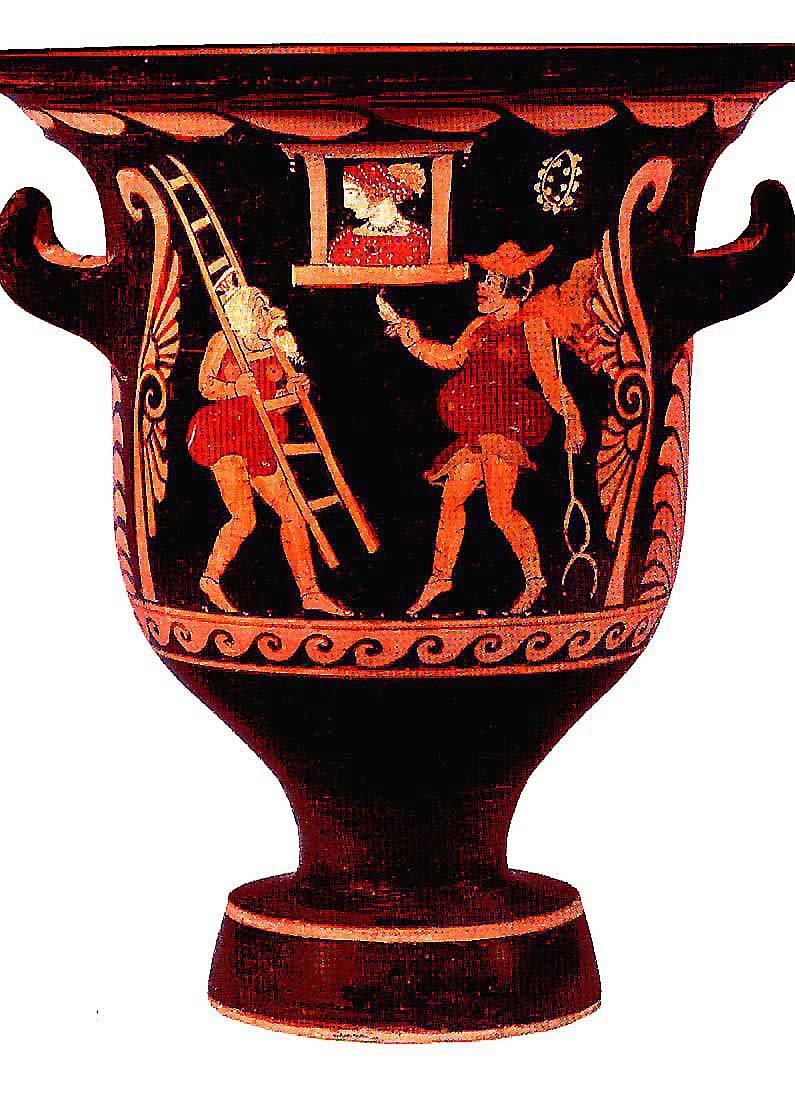 Zeus sneaking up to Alcmene.

ML: When you were a kid, did you ever think about that whole aspect of a god coming down and having sex with a woman and then taking off, and Hercules being the result of that? It seems to leave room for Hercules to have all sorts of Daddy issues, and from what I've gathered, that's sort of a theme in your movie.

KL: I've always thought that was funny. I'm a man of faith, and it's a bit Biblical, [like] having God come down to the Virgin Mary, and her having Jesus, who was the savior of the people. There's a small difference between our story and that one, though, because Jesus had a direct connection with God. He was able to speak to His Father. In our story, Zeus will not meddle with mankind, so Zeus doesn't really talk to Hercules. And once Hercules realizes that the evil king isn't his real father, and that his real father didn't show up when his mother was murdered, he's pissed off at his father.

ML: Does some measure of Hercules' power eventually come from acknowledging who his real father is? 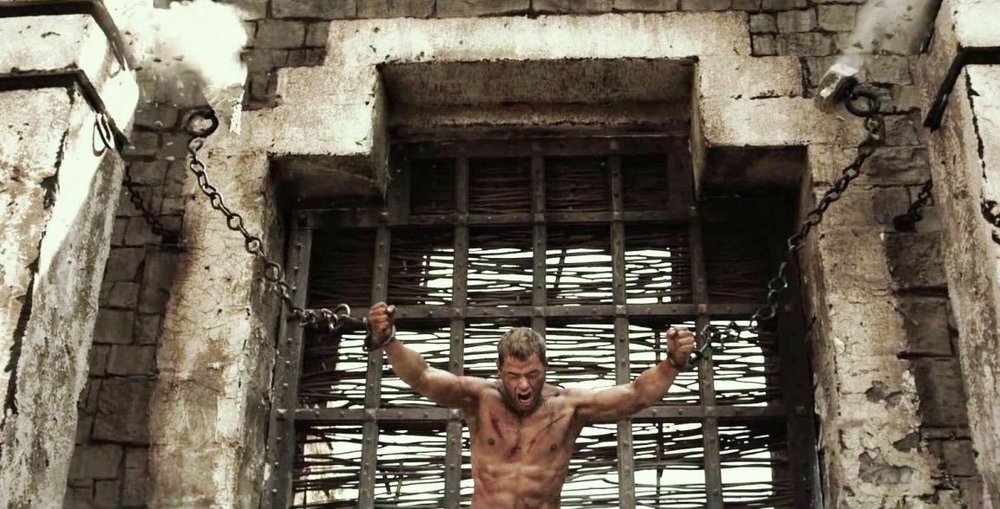 Hercules, realizing he is good enough and strong enough.

KL: I believe so. He always had that strength. But if you deny yourself that strength, mentally — if you say you aren't good enough and you aren't strong enough — then you won't be good enough and you won't be strong enough. I think we all have that power within us — not to be godlike, but to do whatever we can. When Hercules accepts who he is, his power is unlocked. When he denounces that self-denial he's been dealing with on a human level, he can live to his fullest potential, which is his godlike state.

ML: You've said that there's a real journey from boyhood to manhood here. What would you say marks the completion of that journey? 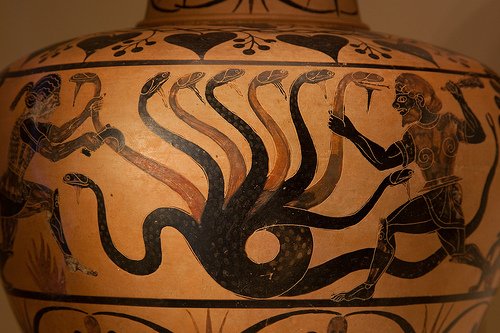 Hercules and the hydra at the Getty Villa.

KL: I think, for Hercules, it's a state of mind. When we pick up the story, his only focus is the love of his life. Then he's taken away from her, he's enslaved, his mother is murdered by his stepfather, and he learns that he's the son of Zeus. He has all these things in his mind, and it helps him to mature quite quickly. He's fighting to the death as a gladiator, and so you either die or man up to the circumstances, accept your new identity, and fulfill your destiny. That's when his central focus starts to become more broad — he starts to care about his village, about dethroning the evil king, about righting injustice.

ML: I understand you took a trip to the Getty Villa with director Renny Harlin in preparation for the film. 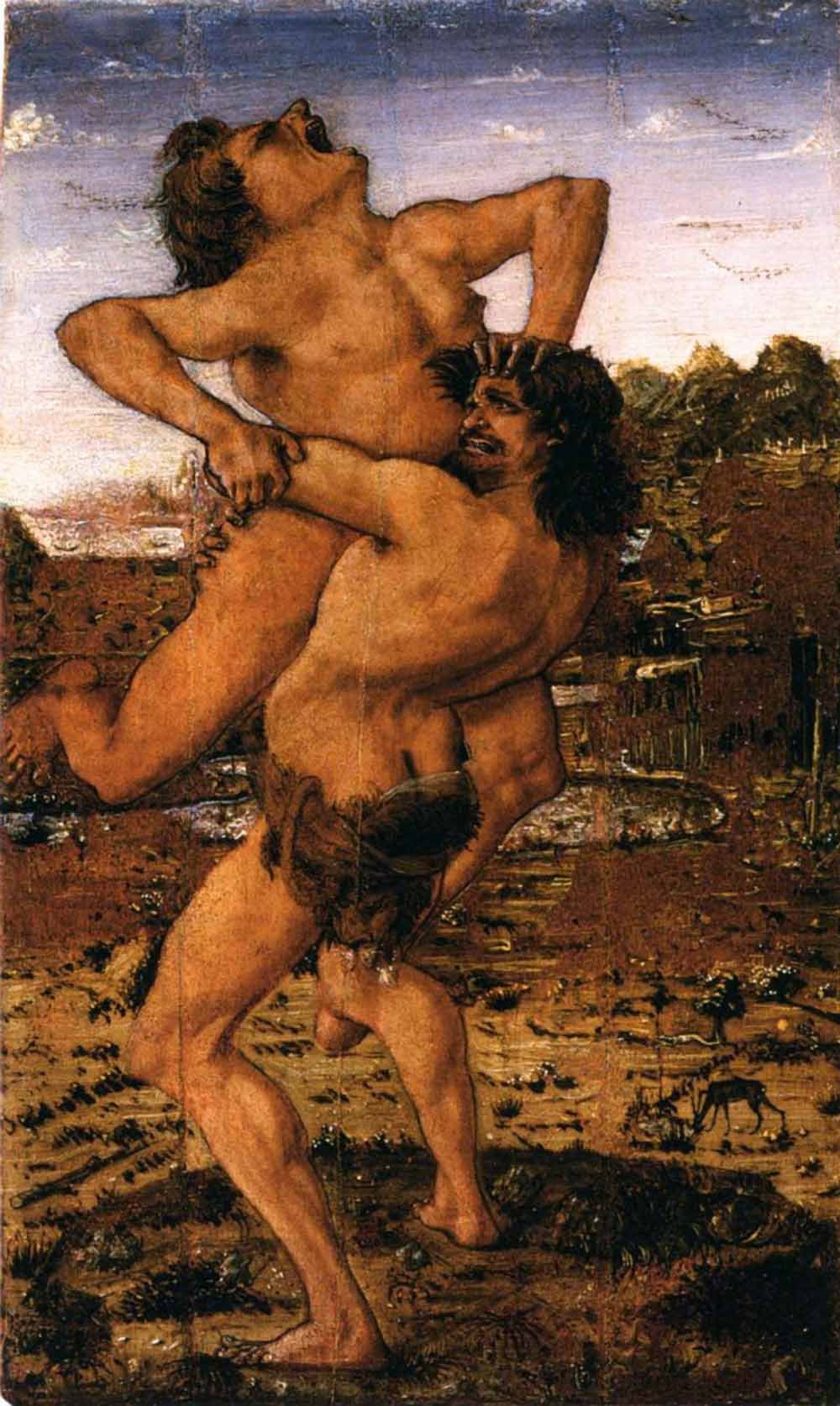 KL: Renny has done so much research, even down to set design and costume design. I've always been a fan, but I never had a reason to do intense homework on Hercules until now. He found the Getty Villa and told me about it, and I went up there. It was fascinating to go in there and see the pottery, see the statues, see the paintings. We found a lot of cool little things — in the film, when I'm being branded as a slave, the symbol I'm being branded with is the symbol for Hercules. It's cool; there are always new twists on the telephone game of "What happened here?" Even if 99% of people agree on what the twelve labors of Hercules were, there are still things within those labors that change. At it's core, it's a myth, and there are always new twists.

When I was in Rome, I was at the Hilton, overlooking the whole city, and I saw this painting of Hercules lifting up this other super-strong human. But the human's strength comes from being connected to the ground, so Hercules lifts him up and takes away his strength, and then Hercules crushes his lungs and his ribcage. I had never heard that story, and I was fascinated.

ML: You've mentioned your love of mythology. Why are myths important? KL: It's the origin of faith. It's pre-Christ, pre-Biblical times. It's the telling of a tale time and time again. It's the core of faith — just being able to believe. People need something to believe in; they need to believe in a higher power in times of desolation and destruction and injustice. They need a stronger power to believe in, to make them better. In our movie, when I save the villagers from the soldiers, they ask me, "Is it true that you are the son of Zeus?" And I say, "No, I am just a man." I love that. I'm saying, "I'm just like you; and we can all do this together."

ML: Do you have any favorite sword-and-sandal pictures from your own childhood? 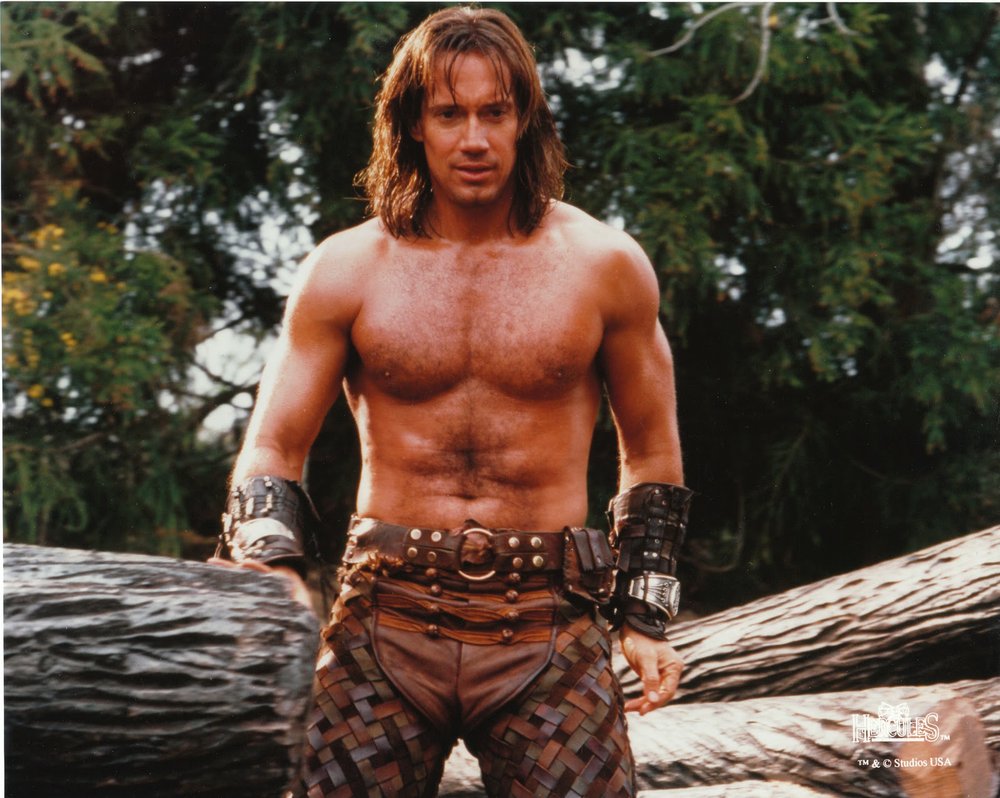 KL: Ben-Hur is probably one of my favorites, and then Gladiator. That's what really drew me to our script, because it's quite similar: the story of having his family taken away, being enslaved, being forced to fight in the arenas. It's the hero's journey. Everything, character-wise, really connected. I also watched all the Hercules movies; to this day, the animated one from Disney is probably my favorite. But I grew up watching Kevin Sorbo on the Hercules TV show, and he is Hercules in my eyes.

Sword and sandal?! I thought "Ben-Hur" came under the heading of laughs and lepers.