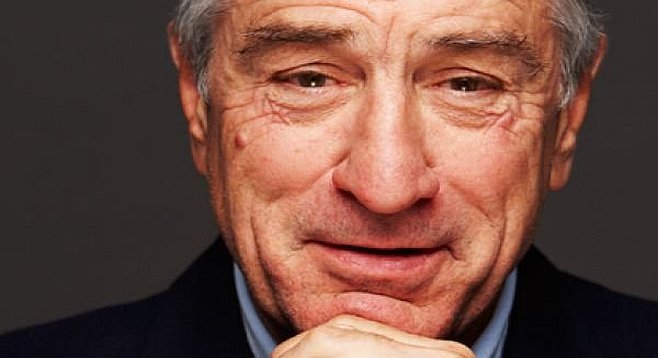 So, over at Mr. Marks' Wolf of Wall Street review, the conversation has turned, as it does, to "Whatever happened to Robert De Niro?" For the longest time, my answer to that question has been, "The guy can't help it. Eventually, persona becomes self-parody if the spotlight stays on you long enough. That's just the way it goes." 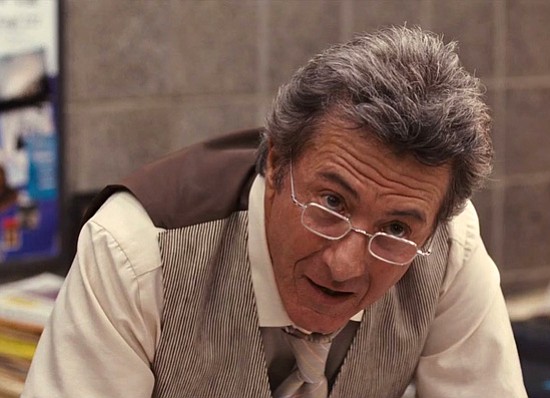 And then I saw American Hustle and was reminded about De Niro's ability to project genuine power and menace — no matter how many times we've seen it before. (It probably helped that it was such a brief appearance, but still.)

Maybe credit the director, David O. Russell, for managing to get a Scorsese-level performance out of the old man in a film that has Scorsese in the back of its mind in nearly every scene.

It's sort of the way I felt about Dustin Hoffman after seeing Stranger Than Fiction. The guy was commanding and hilarious, full of absurdity without ever winking at the audience. 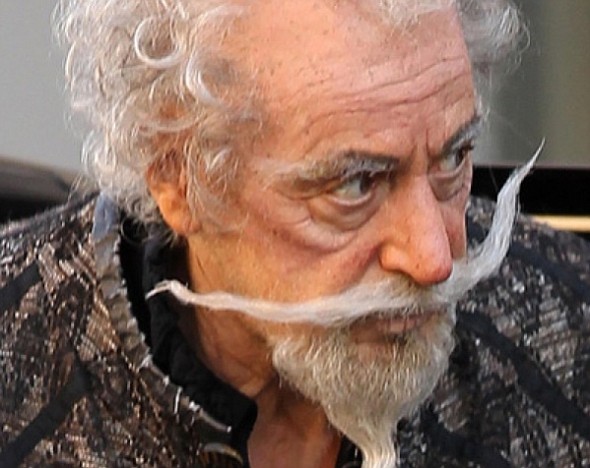 And it's even the way I felt about Al Pacino after Jack and Jill — there were a few seconds of Pacino dressed as Don Quixote in a neighborhood restaurant that made me peek through my fingers and take notice: What's going on here? Was that a spark?

So. Three titans, all fallen, but all still capable of some measure of their former greatness. They're on a press tour for some piece of garbage high-concept comedy that's got all of them together for an easy paycheck in a nice location. Miami, say. They sit down for a powder-puff video interview with some punk kid from some dumb website. 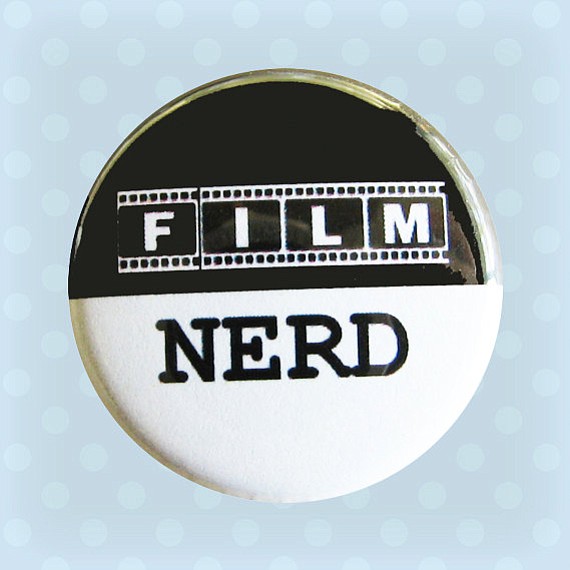 But the kid doesn't play by the rules. He knows he'll never have another chance like this. Instead of lobbing softballs, he comes with the high heat: "Do any of you give a single shit about your legacy? Does it ever bother you to crap all over the profession that has made you demigods by churning out this kind of bilge? Has money numbed you to the point where life has no meaning, let alone art?"

The three try to dodge at first, and then Hoffman stands up to leave, urging the others to follow suit. But De Niro can't let it go. He starts firing back at the kid, and the kid won't back down. His knowledge is encyclopedic, his love for the movies is pathological, and his fury is that of the betrayed disciple. Eventually, all three stars are dragged into the locus of his rage, and they're screaming in defense of themselves. And then something snaps, and someone throws a punch, and by the time it's all over, they've beaten him to death with a chair. On video. 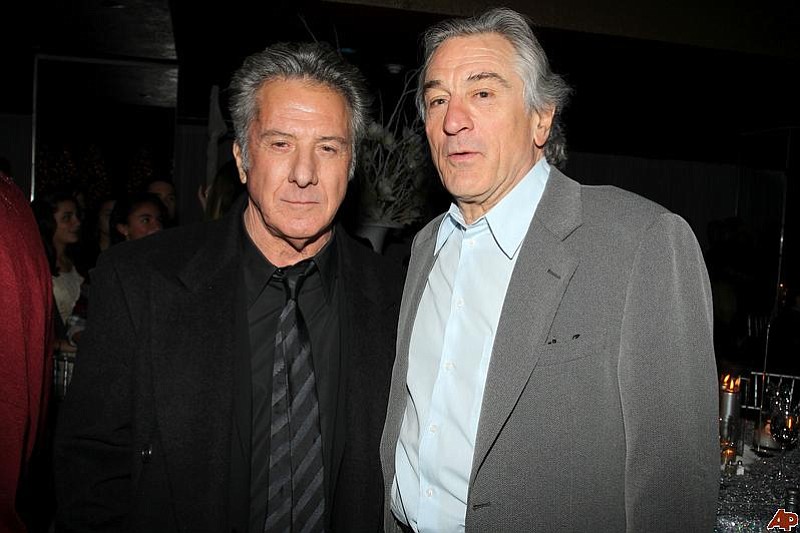 Just a couple of guys. 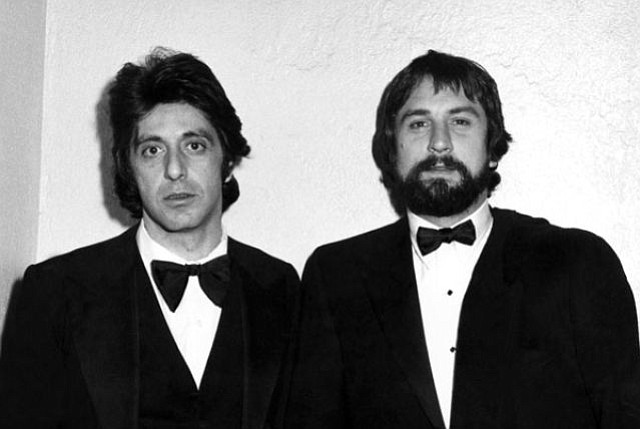 "Do you think they'll recognize us?"

The whole first act — the interview — would play like a filmed parlor drama, with tales of their past glories and recent betrayals unfolding like dirty family secrets. Act two is a farce, as three legends try to impersonate ordinary folk while on the lam. ("Hey, anybody ever tell you you look like Robert De Niro?" "You talkin' to me? I mean, no, no of course not.")

Act three becomes melancholy melodrama as the inevitable closes in. Could be the feel-good comedy of the year. I'll need $220K and a suitcase of coke, and I'll have you a draft by Tuesday.

Here's the suitcase of Coke! 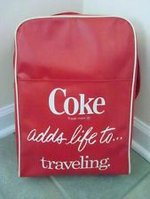 Matthew, Bobby's capable of turning on a dime... just watch: