The problem with the Chargers is that Philip Rivers is cursed. 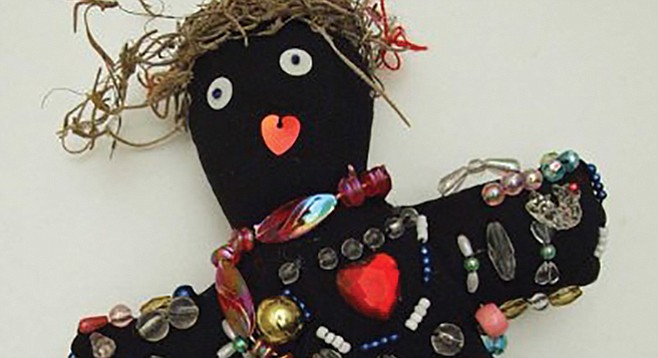 In terms of fan interest, yes, the Chargers Saturday night comeback ranks right up there. The Bolts push on with their December heroics, every game is a must-win game, every game is a walking–to-the-edge thriller, every game everything is on the line. Will they or won’t they? THEY DO! San Diego makes the playoffs and loses in the second round!

The Niners continue playing beautifully in the first half and tanking in the second half, particularly the fourth quarter. This year San Francisco’s second-half scores stand at 76 points versus 150 points for their opponents. That’s lousy coaching and that’s why Harbaugh will be fired. Having a fingernails-on-blackboard personality greases the wheels and makes his firing more satisfying, but seeing a Harbaugh-led team, over and over, lay down in the fourth quarter is why he’s gone.

You don’t think that kind of a record was made by chance do you? I thought not. It’s obvious Rivers is under a curse and a strong one at that. What he needs is magical self-defense. And he’s going to get it. Follows is from spellsandmagic.com. Philip, listen up.

“On paper, write the full name and birth date (if known), of the person who has cursed you. Place the paper in the center of the bag. One at a time, add the herbs, covering the slip of paper. Next, take the lit candle and drip 5–10 drops of wax over the paper and herbs. Visualize the person who has cursed you and say their name aloud three times while tying the bag shut with the knotted string.

“...bury the bag someplace on the property of the person who cursed you. The bag must remain there undisturbed until the next waxing moon. At that time, dig up the bag and burn the contents.”

I’m sure alert readers see the problem. We don’t know who cursed Rivers, we only know he is cursed.

Talliesin McKnight speaks. “If you feel that someone has put a curse on you then this is a method to send it back to them. All you need is a black candle, a mirror, and some reversing oil.

Cut the candle’s top off, where the wick is, turn the candle upside down, take a knife and carve a new wick at the bottom. The symbolism is reversing, turning it around. Next, carve the enemy’s name, backwards, in the candle.”

Let me interject here. The problem, Mr. McKnight, is, we don’t know who the enemy is.

“If you don’t know your enemy’s name, you can just write My Enemy backwards. Then anoint the candle with a reversing oil. You can buy it online or make it yourself. Then burn the candle on top of a mirror, a cheap hand mirror will work. When you’re done, dispose the mirror and all of the remains away from your home.”

Okay, McKnight, you appear to have a workable spell, but your spell doesn’t have that old world, goblet-crypt feel I’m looking for. I want something that works but looks good at the same time. 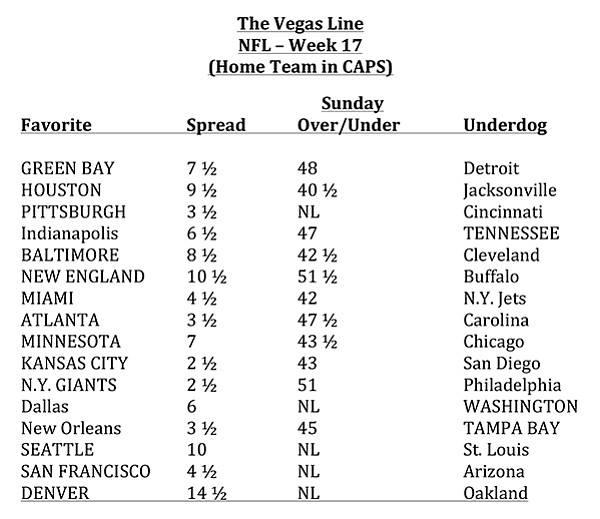 Ah, here we are, “To remove a curse from yourself. Collect: one pink candle, one green candle, one black candle, bowl of water, three drops of green dye. Now, put three drops of green dye in the bowl of water. Slowly tip the bowl over each candle allowing them to be extinguished while at the same time chanting: Juina Shelt Fonsed. Do this very slowly.”

Philip, you’re playing Kansas City on Sunday. Win and in. Surely, attending to curse hygiene will be part of your game prep.