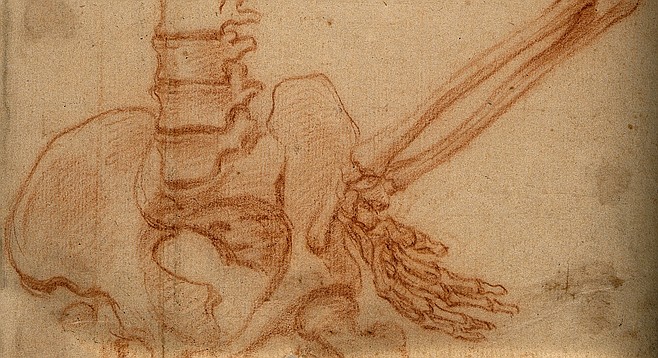 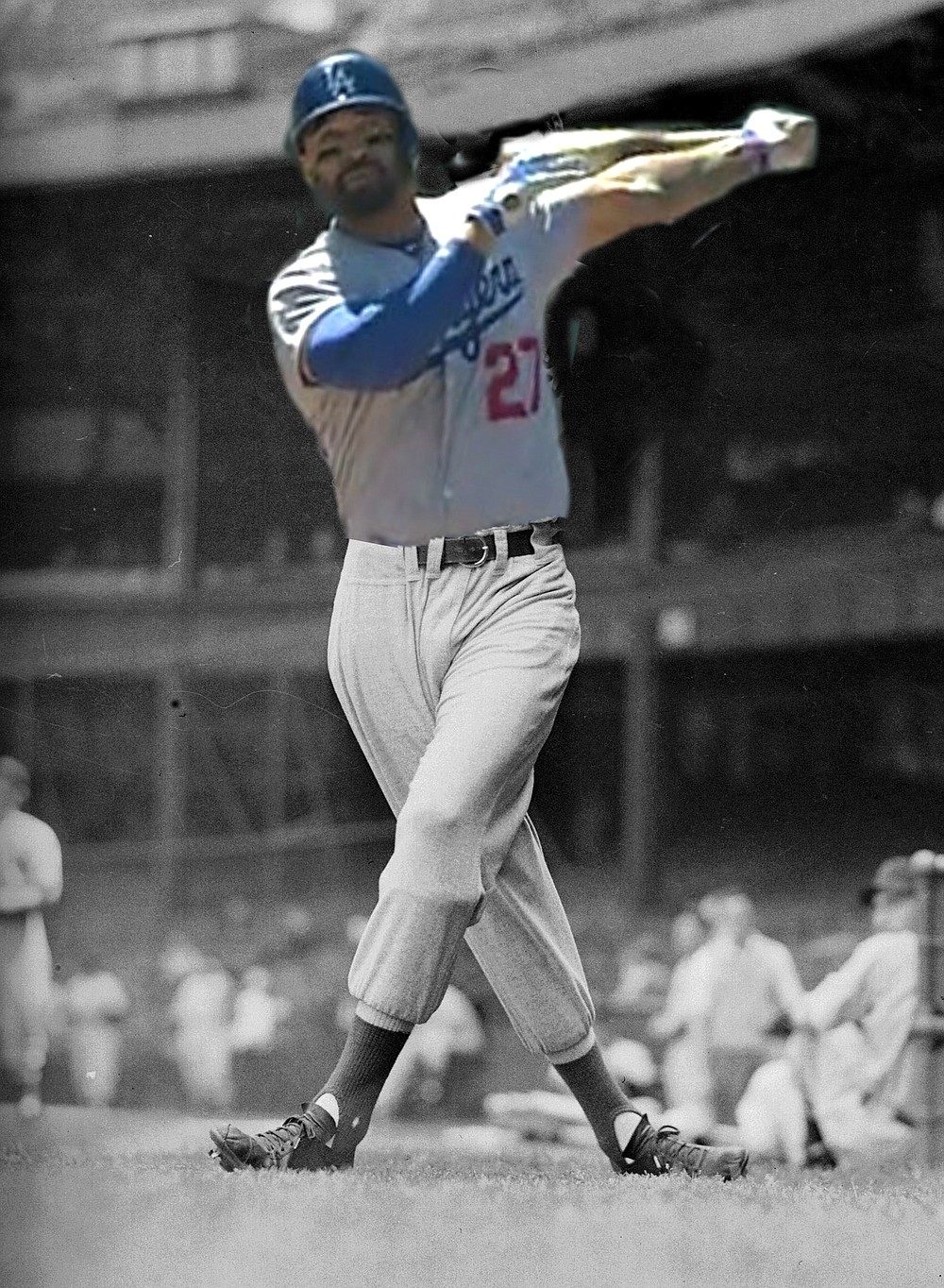 UnKemped: the homer-happy hitter won't have to worry any more about his arthritic hips. C'mon baby, and do that twist!

When the Padres snagged Matt Kemp from the Los Angeles Dodgers, it was the biggest deal in the team's history. But when the word leaked out that a recent medical exam had detected arthritis in both of Kemp's hips, General Manager AJ Preller began to worry that "biggest deal" might turn into "biggest debacle."

"Kemp has already had trouble with his shoulder and ankle," admitted Preller, "but we figured we could nurse those along with a gradually increasing regimen of physical therapy, off-season surgery, and weapons-grade painkillers. I mean, it's only five years. But arthritic hips? That was a potential disaster. We dealt for Kemp because of the speed and power of his bat, and as every hitter since Ted Williams has known, batspeed and power come from the turn of the hips. Without that, I remember thinking, you're just slapping at the ball, spraying singles here and there — the way Tony Gwynn did before Williams talked to him in '92." 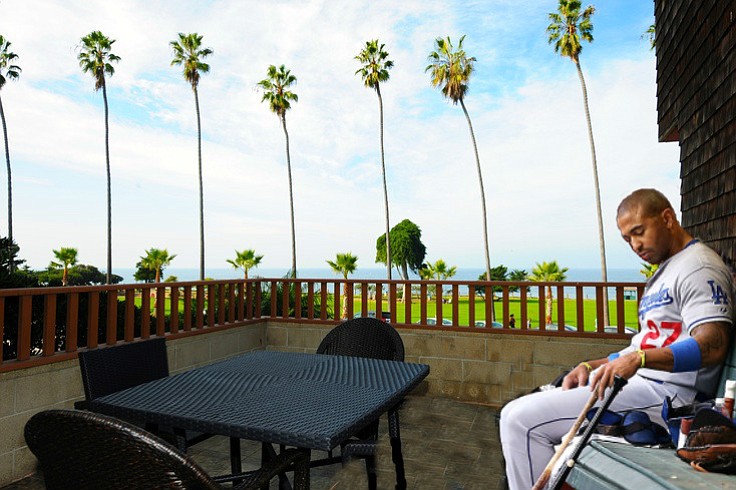 "Nobody likes to be stuck on the bench — unless that bench is on the patio at a Front Porch Retirement Community!"

His concern started to border on panic when he learned that Kemp's team had finagled a last-minute clause into his Padres contract, one that guaranteed the 30-year-old a dedicated suite at the Casa de Manana retirement home in La Jolla. And then came the infamous post on Kemp's Twitter account, in which he stated that San Diego would be "a great place to retire. I mean, play."

Fortuitously, it was that thought about Gwynn and Williams that inspired Preller's next move. "Ted Williams, as everybody knows, was frozen immediately after he died. His son was big into cryonics, which involves freezing people in the hope that someday, science will come up with a way to bring 'em back to life. So they sawed old Ted's head off and put it on ice. But what everybody doesn't know is that they also froze the rest of him. The body of the greatest hitter of all time — the hips of the greatest hitter of all time — just sitting in a tank of liquid nitrogen in Arizona. I was already on the hook for millions of dollars. I figured, what's a few more? And so I started making some calls. Two days later, Matt Kemp was feeling like a new man — well, half a new man, anyway."

Details are still forthcoming about both the procedure and the deal surrounding it, but Preller says that everybody walked away happy. "Especially Kemp. Because for the first time in years, walking away didn't hurt a bit."