More from than toward. 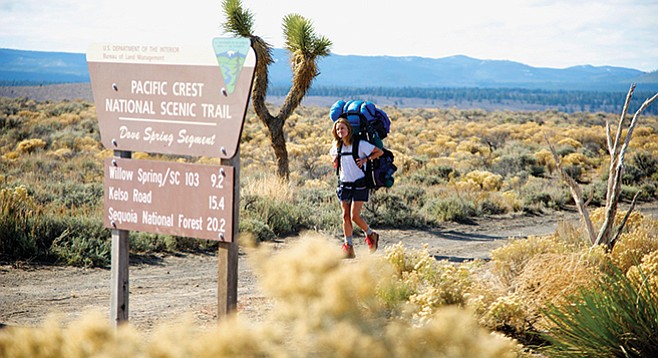 Wild tells the story of a woman named Cheryl Strayed (an unadorned Reese Witherspoon) and her attempt to, in her words, “walk myself back to the way I was.” How was she? “I was strong,” she attests. “I was responsible. I wanted things.” What she wants now — and seems both strong enough and responsible enough to achieve — is to hike north for 1100 miles or so along the Pacific Crest Trail. And what director Jean-Marc Vallée (Dallas Buyer’s Club) wants is for us to travel right alongside her.

Walking is slow business. To break the monotony, Vallée tosses in encounters with other hikers, rednecks, bikers, Deadheads, and even an amazed journalist from the Hobo Times. (“Women can’t walk out on their lives!” Strayed barks at him in one of the film’s funnier moments. Who can’t what now, lady?) Vallée will also dole out an artful array of flashbacks to help you understand just what Strayed is running, er, hiking from. Mostly, it has to do with Mom, played with great, vulnerable appeal by Laura Dern. And, yes, despite Strayed’s stated goal, the trajectory is much more from than toward. 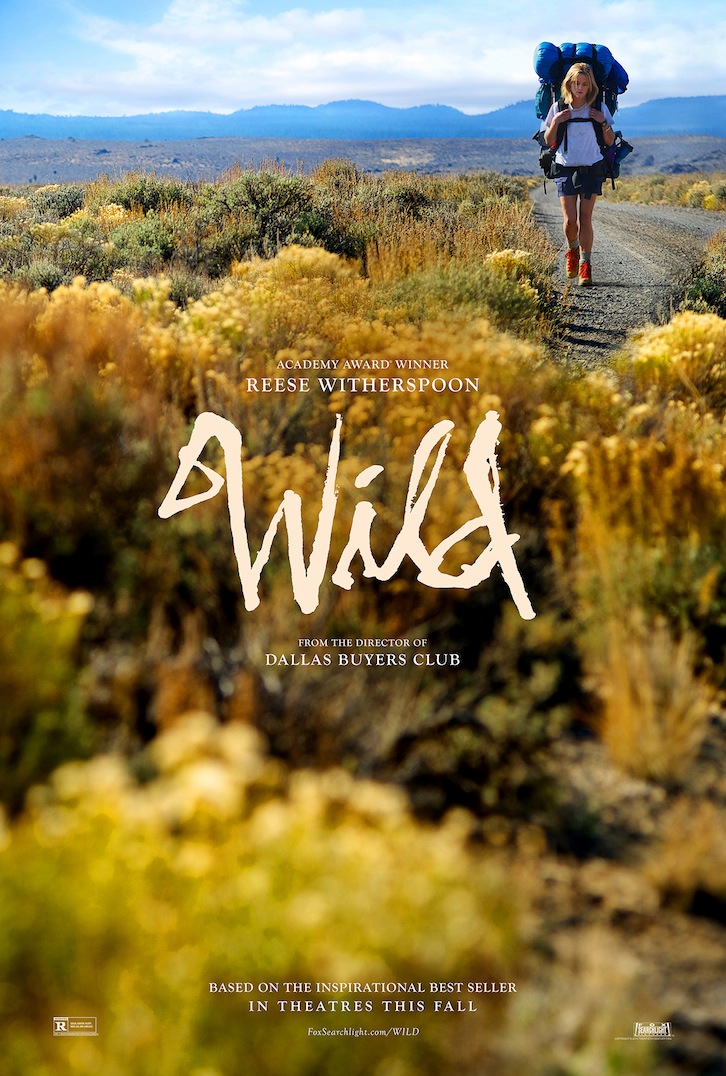 This is a journey that ends, not because it reaches some actual dramatic resolution, but because the author (the real-life Strayed wrote the memoir that serves as source material) tells you she’s done. We know she’s different, not because of anything in particular that’s happened, but because she says so. (Literally: “I found my way out of the woods.”) Before her journey, she’s having sex with strangers. Near the journey’s end, she’s having sex with a stranger. Before her journey, she’s doing heroin. Near the journey’s end, she’s puking up whiskey. Before the journey, she’s sad about Mom. By journey’s end, she’s still sad about Mom — but maybe a little less so? Strayed comes across as a real person, Witherspoon is a real actor, and the film is a real showcase. But I couldn’t help wishing for more to change than the scenery.