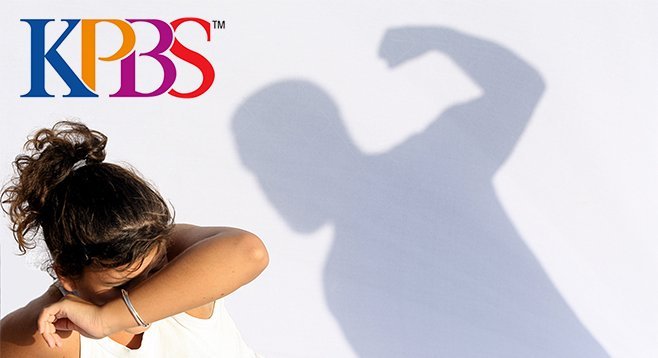 The clock began ticking June 24 with the release of a state audit blasting San Diego State University and sister institutions for failing to deal with increased incidents of campus sexual harassment and violence.

The story was big news throughout California but merited only a brief wire-service mention on the website of KPBS, the SDSU-owned-and-operated public broadcast operation reporting directly to university president Elliot Hirshman. 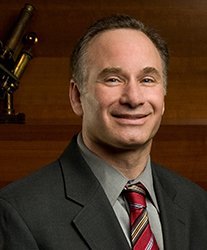 To many, the short shrift was too much, especially in light of the virtually nonstop coverage the broadcaster gave last year to the sexual harassment scandal of ex-mayor Bob Filner.

"KPBS should have reported a long time ago about the problems of campus violence," said a commenter after the June report here on the broadcast operation's muted response to the audit's findings.

"Took too long to not allow weekends where the aftermath was trash and alcohol bottles thrown all over the front yards and street in front of fraternities."

"Adult administrators who can change the environment but look the other way as if this isn't a huge problem are responsible for perpetuation of assaults, fear of retaliation when no assistance exists, lack of willingness of victim to report a crime (rape) and get help... Sorry to hear a university can't inform students better."

Two weeks later, on July 7, as reported here, KPBS aired a follow-up, omitting key details of the audit's findings against SDSU, including the school's earlier rejection of a procedure to handle the growing level of sexual violence.

“When UC Berkeley establishes its new position, all of the four universities we reviewed except San Diego State will have a confidential resource advocate in place,” auditors had reported.

No phone calls were accepted, and Hirshman was nowhere to be heard. Radio host Maureen Cavanaugh, who didn't tell listeners that she herself worked for an SDSU subsidiary, read a statement saying: “We invited representatives of San Diego State University to participate in this discussion. We were told no one was available to join us.”

Now, with KPBS critics gathering force on blogs and Twitter, the old-school public broadcaster has come up with a story that more fully acknowledges the long-festering charges against campus administrators.

"SDSU Beefs Up Sexual Assault Policies; Critics Ask Why It Took So Long," says the headline on the August 25 post.

"As someone who has been on this campus since I was a graduate student, starting in 2003 I was asking for a lot of the things that came out in the audit ... and I wasn’t alone,” Jeff Bucholtz, identified as an authority on sexual violence training, is quoted as saying.

“'The campuses knew these problems existed,' Bucholtz said. 'They knew it.'"

"Rentto and other SDSU officials say one of their challenges is getting a handle on how many assaults actually happen on campus," according to the story. "[An anonymous survey] wasn't done sooner, she said, because it fell through the cracks."

University president Hirshman, famous for his $400,000 a year salary, went unmentioned in the story.