“Competition is a sin” 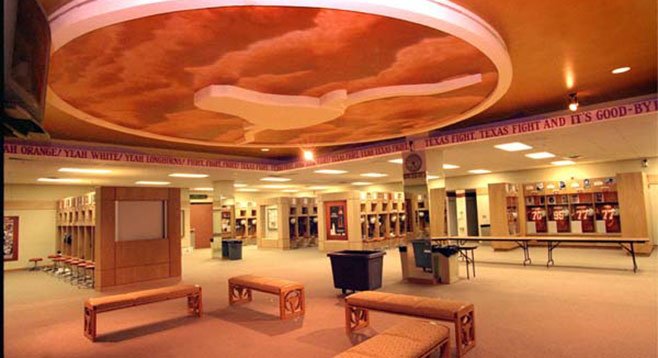 The words above are attributed to John D. Rockefeller, human template for American monopolies. We know he was rich, but few people know how rich he actually was. According to the the New York Times, Forbes, Fortune, et al., by the time he died in 1937, Rockefeller was the richest person in history. Get out of the way, Nero, Alexander the Great, Queen Elizabeth, Genghis Khan, Mr. Potentate, and Ms. Empress. Rockefeller’s net worth, translated into current dollars, is estimated to have been in the $300 billion to $600 billion range.

Which brings us to Ed O’Bannon and the NCAA, a 21st-century American monopoly. O’Bannon, a former UCLA star basketball player, filed a class-action lawsuit seeking an injunction to prevent the NCAA from using former football and basketball players’ images in DVDs, clothing, video games, pretty much anything, for free. The suit claimed the NCAA was violating antitrust laws by not allowing players to negotiate their own licensing deals.

Five years pass. Cut to Oakland, California. On August 8, in Courtroom 2 of the Ronald V. Dellums Federal Building, district court judge Claudia Wilken decided that football and basketball players should be paid for their work and images. Sort of.

It’s a modest settlement, but first steps in these things are normally modest. Football and basketball players, starting July 1, 2016, can enroll into college on a full comp and receive plus/minus $5000 a year in pin money, to be held in trust until graduation or their eligibility ends. 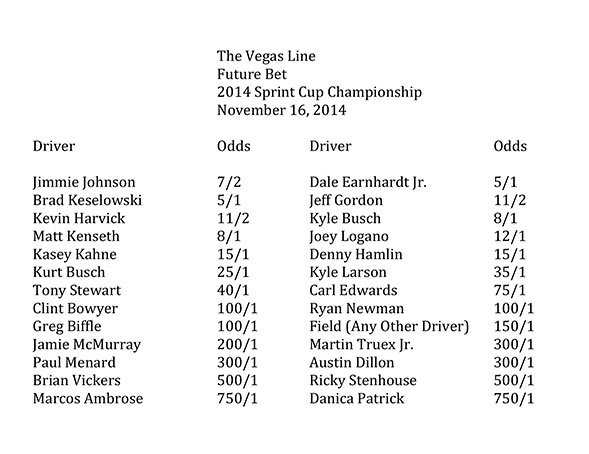 No hypocrisy is too great for a monopoly. But, sooner or later — make that way later — the hypocrisy becomes so grotesque, so misshaped, that normal human beings can’t say it out loud and keep a straight face.

The NCAA says the public would stop watching college football if athletes were paid more than the current scholarship maximum. Well, hell, NCAA, I state for the record that Walmart employees will riot if they’re given health care and a raise.

The NCAA says many, many of the 351 Division I schools would leave Division I if “their commitment to amateurism were put to the test.” Amateurism promotes competitive balance, you see. Amateurism seeks to put all schools on the same plane. And the NCAA is nothing if not a place, a safe place, a warm, cuddly, safe place for amateurism, for a level playing field, for impartial competition.

Dear Reader, hang in there for a few stats. The value of the football team comes from Forbes, head coach’s salary from coacheshotseat.com.

Let’s not forget the fellas need a place to play. Follows are the cost of college-football stadium renovations, according to stack.com: Texas A&M, $450 million; Oklahoma, $370 million; Cal-Berkeley, $321 million; Washington, Michigan, and Arizona State check in at $250 million, $226 million, and $210 million, respectively.

Back to the trial. Judge Wilken couldn’t go all the way and simply let colleges pay players and allow the market to set the price. Here’s her legal gobbledygook: “Nonetheless, the Court finds that certain limited restrictions on student-athlete compensation may help to integrate student-athletes into the academic communities of their schools, which may in turn improve the schools’ college education product.”

One wonders, What the fuck does that mean?

There will be appeals, of course. It will go on for years, if not decades. But it’s a start.

Sick, how monopolies grub for the last penny. Monopolies like the NFL (a monopoly in practice if not before the law) go to war for pennies. An Oakland Raiders cheerleader filed a class-action lawsuit against the franchise, alleging she was paid less than minimum wage. As did cheerleaders from Cincinnati, Buffalo, Tampa Bay, and the New York Jets. Last month, the Raiders settled one of their lawsuits and agreed to pay minimum wage. But, not one penny more. One wonders how much money Oakland paid in attorney fees.

On the other hand, maybe it was worth it; you give cheerleaders $9 an hour, the next thing you know, parking-lot attendants want $9 an hour. One dollar here, one dollar there, pretty soon you’re talking hundreds of dollars.