Visit House of Spirits with the Fresh & Onlys

...jump the "Arctic Shark" with Quilt, and play Dial-an-Animal with Octagrape 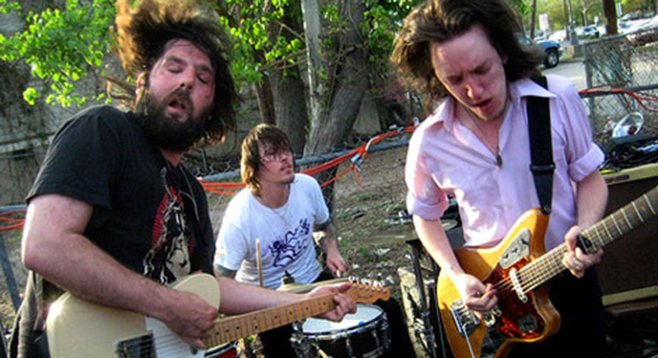 Sunday 17
After rocking off the rust opening for the Sonics on Saturday night, local faves Mrs. Magician will headline sets by Viv Vates and Subtropics at Soda Bar Sunday night. From Mrs. M’s website, under the heading “Not Dead”: “We are also writing a new album to be produced by Speedo Reis yet again for Swami Records.” Yay. In the meantime, go get the wicked pissah Windian sampler set (mrsmagicianband.wordpress.com/), which includes Mrs. M’s newest single, “Crosses”.... Octagrape’s got a new two-song fuzzbomb up on Bandcamp called Dial-an-Animal. Go get it. Now! And then catch up with Glen and the guys at Til-Two, where they’ll split a sticky-sweet Sunday-nighter with Austin-based no-wavers Spray Paint.... Border band Glass Spells will bring their disco-punk thing to Casbah after Glasmus, Jara the Band, and Anomaly. Catch up with Glass Spells in this week’s Blurt, “Baja’s next big thing?” 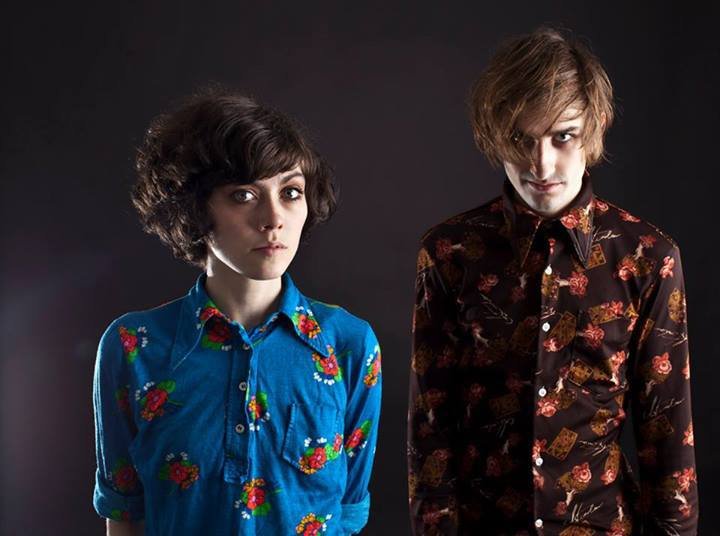 Monday 18
SanFran garage-psych band the Fresh & Onlys is touring in support of this year’s House of Spirits, “a gloomy, spooky, desert-rock disc” (Pitchfork) that buries the band’s usual bombast in chug and drone. They’ll plug in at Casbah after our own pop experimentalists Wild Wild Wets.... Best of the rest: borderland hardcore bands DFMK and Don take the Tower Bar Monday night. DFMK’s DIY blues-punk disc Negatividad is spinning on the podcast this week for a peek at this engaging quartet...singer/songwriters David Ryan Harris and Tyler Lyle split a bill at Soda Bar...and it’s an evening with Yes at Humphreys by the Bay, as the classic-rock radio staples play their essential prog set, Fragile, in its entirety.

Tuesday 19
From Boston, indie-folkies Quilt are out to tout this year’s well-received sophomore set Held in Splendor. I’m spinning (and digging) “Arctic Shark” on the show this week. Go push play and check out Quilt, which will headline sets at Casbah after Cosmonauts and Cotillon on Tuesday night.... L.A. dream-pop trio DWNTWN’s at Soda Bar behind this year’s s/t EP. Long Beach indie-rock trio Travesura (fronted by pro skater Leo Romero) will open the show. 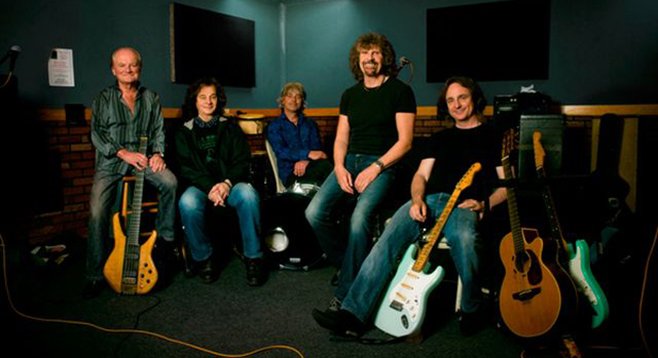 Wednesday 20
English rock band the Zombies invade House of Blues Wednesday night. Their 1968 masterwork Odessey and Oracle remains a must-have in any music fan’s collection. And from those days, singer Colin Blunstone and keyboardist Rod Argent remain. This will be some fine vintage fare for fans of the psych-pop brand. Our own Mrs. Magician will open the show with L.A.-via-Philly’s “chew it up, spit it out rock and roll quartet” (Rolling Stone) Cheers Elephant.... Or if you’re looking for brassy dance jams, Brooklyn’s hip-hop and soul-jazz band Sidewalk Chalk will deliver their latest, Leaves, to Soda Bar after our own horny boys Euphoria Brass Band and Pool Party. Cannonball!