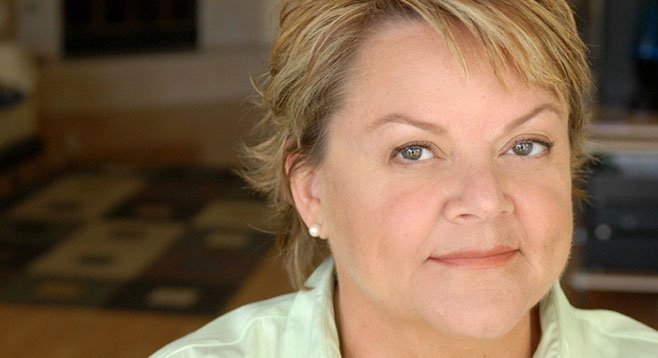 I wanted to interview Annie Hinton because she made her first “professional” directorial debut at New Village Arts earlier this year. And Annie Baker’s spare, almost voiceless collage, Circle Mirror Transformation, called for major directorial expertise. But instead of fingernails gnawed to the nub or Wagnerian angst, it turns out she’s directed for years — nine in the last four — and has taught acting since graduate school at the University of Washington.

Hinton had a list of objectives for casting and rehearsing this show.

1 - She wanted “actors who would fight nightly to tell the story for the first time — and do their best to act as if their discoveries were happening right then.”

2 - Actors, not performers: “We have many performers these days: ‘personality performers.’ Maybe it comes from the scramble to self-promote with social media. Performers sometimes come to the first rehearsal completely memorized with their choices already fixed. Dan Sullivan of the Seattle Rep used to say they ‘just performed their performance.’

“I wanted actors who would use rehearsal for choices after making connections with the other actors.”

3 - Actors in the moment. “They have a strong sense of working moment to moment. What you do depends on what the other actor gives you. You cannot strong-arm, plan, or make anything concrete without input from the other.”

[One of the most exciting parts of my job, as a professional spectator, is watching electric, in the moment exchanges. It’s when live theater is most alive: no sense of preparation, or what the next line may bring. It’s why no two performances can ever be the same]. 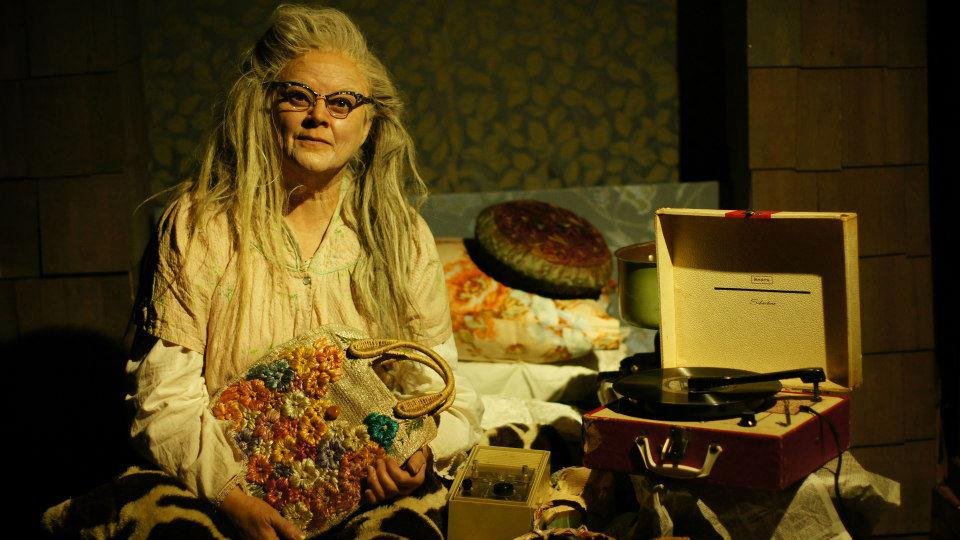 “Those delicious, subtle changes only happen because you and your partner create them from that special, non-verbal communication actors have: a slightly different facial expression; a minuscule shift in proximity to each other; driving the scene in a more important way than before.

“In other words, making the revelations and decisions in real time, not relying on how you performed last night. Believe me, it is hard as hell, especially if you’re doing a long run.

“That is where ‘phoning it in’ comes from. I once got to work with an actor I had admired very much. When we were onstage he never looked at me, or if he did, he looked beyond. I was not there. I could have been a cardboard cutout. He just did the performance he planned to do.”

“Also, actors shouldn’t adjust if an audience is good or bad. That’s always a temptation. Instead they should stay so focused they aren’t aware of an audience at all.”

5 - No generalized emotions. “We all do this: the character is ‘sad’; the character is ‘mad.’ And that’s all. But when a person is sad, say, that someone died, they mourn, they lament, relive. Being ‘sad’ is the result of these actions. Acting is doing. Emotion is a byproduct of that doing.”

6- Actors must show, not tell. “Those delicious non-verbal scenes [in Circle Mirror] were such fun. The pauses had to be full of something. Let an actor’s eyes alone set the scene, or their body language. When you get to collaborate with the playwright, you can really put your artistic stamp on a project with choices that show, not tell.”

7 - Actors open to growth. “Most of all, I love actors who never feel they know enough, or are good enough, actors who are always passionate to explore this crazy thing we do, pretending we are someone else in front of other people.

“Actors who want the work to speak for itself.”