A poem by Po Chü-i 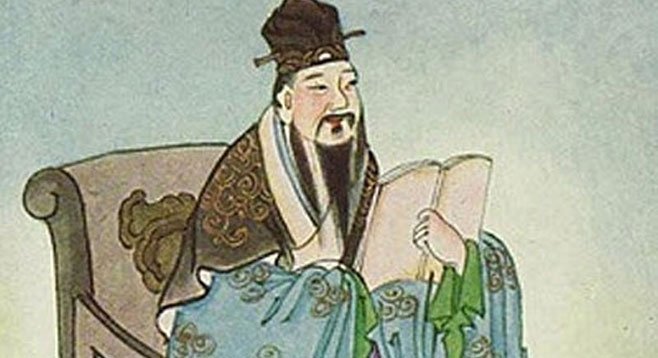 Arthur Waley (1889–1966), one of the great translators of Chinese poetry, explains in a note to this poem that Liu Mēng-tē, who was the same age as Po Chü-i, had asked Po to write him a poem. Waley also explains in another note that “Confucius said that it was not till sixty that his ears obeyed him.” This age was therefore called “the time of obedient ears.” The great T’ang dynasty poet Po Chü-i (772–846) is said to have tried out all his new poems on an elderly peasant woman of his acquaintance to make sure that she could understand them, because he wanted to be sure that all his work was entirely clear. He became mayor of Lo-yang, the eastern capital of China, was a popular poet in his own time, and has remained an immensely popular poet in China throughout the centuries. Many editions of Waley’s translations of Po Chü-i and other notable Chinese poets remain in print.