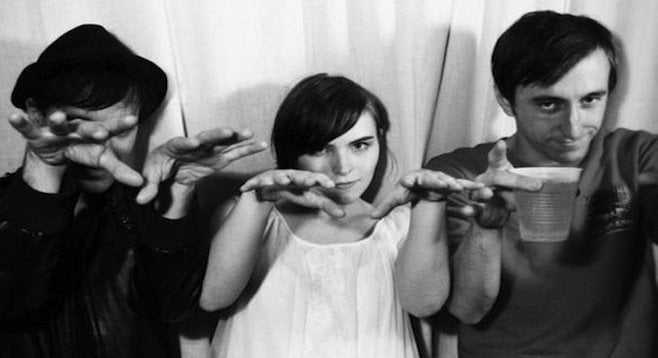 Sunday 6
Casbah stages War on Drugs Sunday night. Critics are swooning over this year’s Lost in the Dream CD, for its “rust-belt-rock-like-the-Boss!”–ness. Except Adam Granduciel, he’s the main War on Drugser, has less of a sociapolitikal agenda, weilding more of a personal pen. The common denominator is “catchy confessionals.” Normally allergic to this type of stuff, I am digging the production as a whole. Not many records these days go this consistent beginning to end. Get to the web and bend an ear to “Red Eyes” for a taste test. Indie-pop four-piece White Laces opens the show.... From Mexico City, psych-flavored blues-rockers El Tri visit House of Blues behind their latest, Ojo por ojo. Originally called Three Souls in My Mind, these guys have been jamming since 1968! 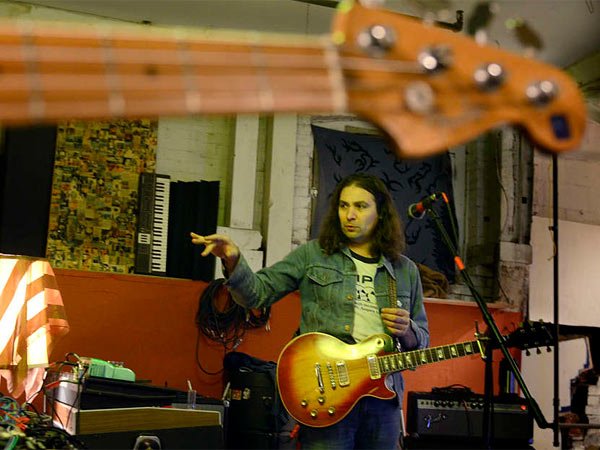 Monday 7
Couple of Monday-nighters worth the Tuesday blues, as country outlaw Bob Wayne and his revolving band of “outlaw carnies” will play the Shakedown. Bob’s rolling behind his new disc, Back to the Camper...and L.A.-via-Englund blues-rock band Proud Mary plays Casbah in a mini-Monday-residency-run there. Apparently they were discoverd by Noel Gallagher. He’s pretty good. This week, Dr. Seahorse and Tiger and the Teller will set ’em up.

Tuesday 8
SanFran’s fuzzy jam band Burnt Ones will smolder on the Soda Bar stage Tuesday night. The one-time Burger band is now on Castle Face Records and draws comps on a spectrum that ranges from MC5 to Tame Impala. Yeah, my eyebrows raised at that, too, so I gave a listen. I’ll give ’em MC2.5 and Tamer Impala. BUT! with our own Grand Tarantula and Temecula-based space punks the Pez Headz on the bill, AND! DJ sets by Wild Wild Wets, this is looking like a thing. 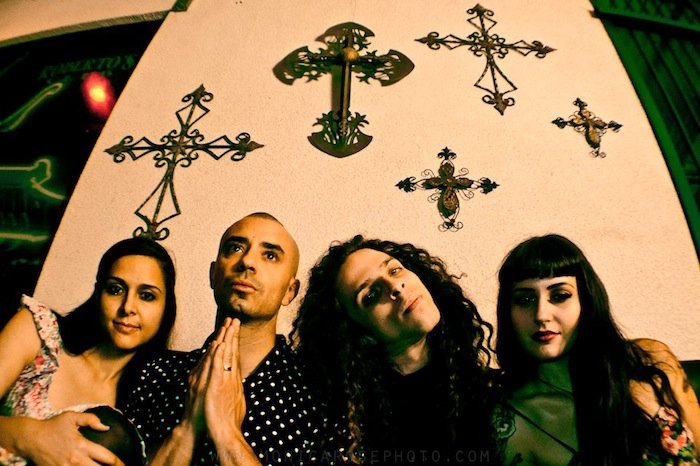 Art-punk Angelinos Candy Warpop go off at Tin Can Ale House on Wednesday.

Wednesday 9
Radio-pop group Foster the People (“Pumped Up Kicks”) sold out their Belly Up date, but there are a couple of funyuns downtownways, as the L.A. band that keeps the mental in experimental, Jeffertitti’s Nile (“Transcendental space-punk doo wop,” anyone?) takes the stage at Soda Bar after Jail Weddings and Shiva Trash...whilst from Sin City, that “nihilistic storm of art punk and dark psychedelia,” Candy Warpop, will go off at Banker’s Hill Bar Tin Can Ale House after Amigo and Tactical Fever. Get up. Get out. Get down.