Forty things to do before 40 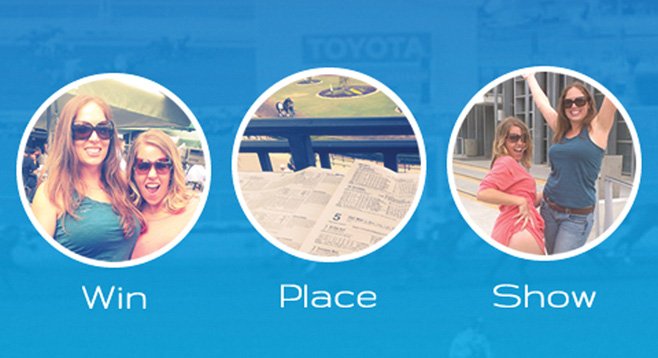 I want to do something to make this year fantastic. Should be a breeze with all my free time between chauffeuring the boys, obsessing over food labels, and slaving in the kitchen to provide my family three well-balanced meals each day, plus commuting an hour three days a week to keep my brain functioning at an adult level with my part-time job as an attorney, and trying to keep in shape so my husband will still tell me I have a great ass…even at thirty-friggin’-nine.

This year, I won’t be trekking through the sacred hills of Imerina or learning Mandarin Chinese. Not with what’s already on my plate and not with my lack of resources, financial and otherwise.

Instead, I’ve devised a list:  40 things to do before I turn 40. There’s nothing on the list I can’t do; all the goals are achievable. The challenge will be to get them all done. They include fun things I want to do, ways to be less of a snappy bitch and to be a more well-rounded gal, and even things that I dread doing but just have to get done. Some goals are daily or weekly or monthly, or some just have to be completed by year’s end.

In the meantime, Happy Birthday to me. I need a drink.

Post Title: Fillies and Colts and Mares, Oh My

Goal 16 — Break maiden.  More specifically, break maiden on a handicapped wager as the jockey hand rides his pony down the furlong. Currently, I bet using some innocuous tidbits: the horse’s name (great ones include Bodacious Tatas, Menage a Trios, Tit’n Your Girdle), color scheme, and the jockey’s weight (if he weighs more than me, he’s out). Goal 16 is to follow some handicappers’ tips and place informed bets at the track.

Newsflash: I broke maiden. Wow did it feel good! I made it out to the track a couple days ago and had my first lesson on betting the ponies. A few things I learned: pay attention to whether and how many races they’ve won recently, and the length of those races as compared to the length of the race they’re about to run. Also consider the jockey, and how well he’s been hanging on in recent races. With this advice in mind, I perused the racing form and studied up on the stats. I placed a $2 bet on horse number nine, Almost Better, across the board, which means I bet that he would either win (come in first), place (come in first or second), or show (finish somewhere in the top three). Almost Better was first to cross the line! I was about $20 in the money (i.e., that’s how much I won).

Next I trotted over to the paddock to take a look at the asses…literally. I like big butts, which correlate with faster, stronger running. And I like the horses that are a little edgy, not ornery or attention deficit disordered, but adrenaline-pumped and frisky — they’re ready to win. This time I picked a few horses by the visual, then looked at their stats. Hotradamus, number ten was my favorite. He had a nice strong arse, was a little jumpy, and he had fared fairly well in previous races. Also, the same jockey who rode Almost Better was about to ride this guy. They were on my side — they came in first! Woo hoo! It is so much fun to win! I won about $30 on that race, then bought a round of drinks.

No need to press my luck. Two wins down, I pocketed my winnings, put down the racing form, and just horsed around for the rest of the races. Goal 16: Complete!