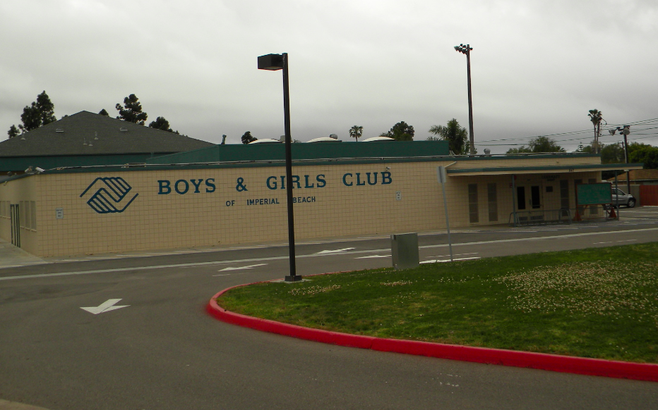 The YMCA has pulled out of the running in the struggle over the privatization of the Sports Park Recreation Center & Park in Imperial Beach.

A battle between local residents and the city government has been going on since 2012 over plans to put management of the sports park into the hands of private interests, a move that could involve usage fees for access that is currently free and increased fees for the Imperial Beach Little League and Imperial Beach Girls Softball to use the baseball fields.

Imperial Beach residents were particularly opposed to the city council’s negotiations with the YMCA, which was seen as an outside organization, especially after a YMCA spokesperson said low-income children who cannot afford membership would have to “apply for scholarships” to use the park.

After recently completing the official request for proposal, the city government opened the formal bidding process, only to have the YMCA announce on October 17 that they would not submit a bid. The Boys & Girls Club of Imperial Beach was the only bidder.

"Our resources (both capital and human) are at maximum capacity,” the YMCA said in a statement. “Because we pride ourselves on providing the highest quality programs and services to the communities we serve, we are not able to sincerely and effectively respond to the City of Imperial Beach’s RFP at this time."

The RFP was partly the product of two meetings that took place over the summer between a task force of two city councilmembers and a citizen input committee.

Candy Unger, a leader of the citizen input committee, said, “I have a lot of respect for the YMCA for listening to the community and not forcing themselves on us.”

She said increased fees for the baseball and softball leagues was a major sticking point, and “the skate park was built with the intention of being free for everyone. You can’t ask a community to step up and donate their money for a free community skate park and then turn around and give it to someone who is going to charge kids to use it.”

Unger described those aspects as “deal breakers.” When news broke of the YMCA pullout, Unger wrote, “I am in tears! Literally!” on the Facebook page devoted to the cause.

The skate park was built from grant money from the Tony Hawk Foundation and intended to be free of charge. Despite the consultation between the task force and the public, the current RFP still includes the option to charge fees for the skate park.

The Imperial Beach City Council claims that the city cannot afford to run the park, but the council's financial reports to support this claim have come under criticism. A San Diego County Grand Jury in May concluded that the city has seriously mismanaged its budget for years.

The task force came under criticism when Tim O'Neill, a vocal supporter of the sports park and opponent of privatization, cited "lies, mistruths, deception, and biased information to neuter the task force" during a raucous city council meeting this past summer. O'Neill said that the city was proceeding based on figures in past staff reports that contained intentional falsehoods, making negotiations impossible.

Most estimates put the cost of the park at around 1 percent of the total city budget of $26 million.

I'm glad to see that the Y pulled out. I fear they're going to dominate all free space in the South Bay soon. Quit trying to privatize everything.