Guadalupe Valley’s days of wine and tacos are now 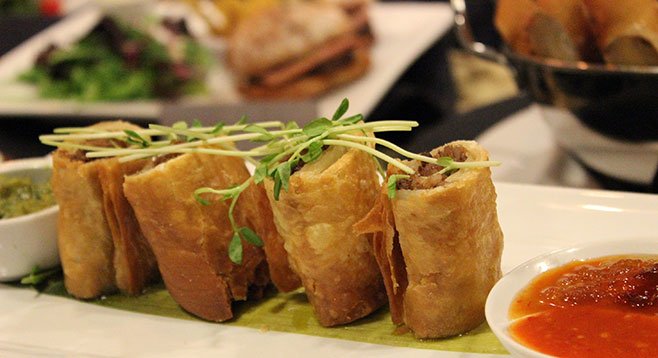 Located about an hour south of the border, Guadalupe Valley has become a destination for oenophiliacs over the past several years, thanks to its 90 or so world-class wineries, many of which have trumped highly acclaimed international competitions and garnered visits from celebrity chefs such as Anthony Bourdain and Rick Bayless. 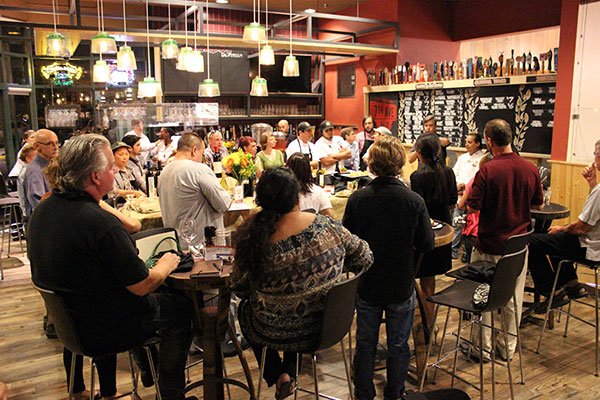 In fact, Baja’s wine country (which also includes the San Vicente and Santo Tomas valleys) dates back over 200 years and now supplies at least 1.2 million cases annually, or 90 percent of all wine produced in Mexico.

Despite their substantial output and quality, Baja wines rarely make it out of Mexico, owing largely to the high cost of hiring importers and distributors.

“Import taxes have killed the U.S. market,” adds Mark Broadfoot, a San Diego wine and fine-dining specialist, “offering very little value on a shelf or table this side of the border.”

In the face of all this, 7th Avenue Pub (711 University Avenue, Hillcrest) recently debuted a Baja Med–inspired menu to complement over 20 Baja wines — the largest selection outside of Mexico.

“Many years ago, people never thought that Mexican food was going to be able to be paired with wine,” says chef Martín San Román, the internationally recognized tastemaker behind Tijuana eateries Tour de France, Rincon San Román, and, most recently, the Baja menu at 7th Avenue Pub. 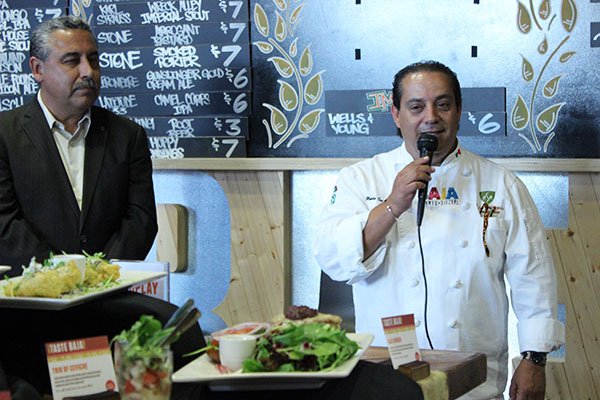 “Well, now you can have the best Mexican wines with the best tacos, and that’s the new Mexican style of cuisine. It’s a true food made with a lot of passion and also with the heart.”

A September soirée at the Pub (located inside a Whole Foods grocery store) offered a taste of what the chef has in store, and it includes much more than just tacos.

The Scallop Fundido, for example, finds the bivalve baked in an iron skillet alongside wild mushrooms, three types of cheeses, served with fresh salsa and tortillas, and paired with a chardonnay from Monte Xanic, a pioneer of the boutique-winery movement in Baja.

“It was thanks to the efforts of many people that the valley started to develop,” says enologist Hans Backhoff Sr., who founded Monte Xanic Winery in 1987.

“When we started, there were only four or five wineries. Right now, there are hotels coming and there are many people who want to be part of the development of the valley, and we welcome that, but with certain order.” 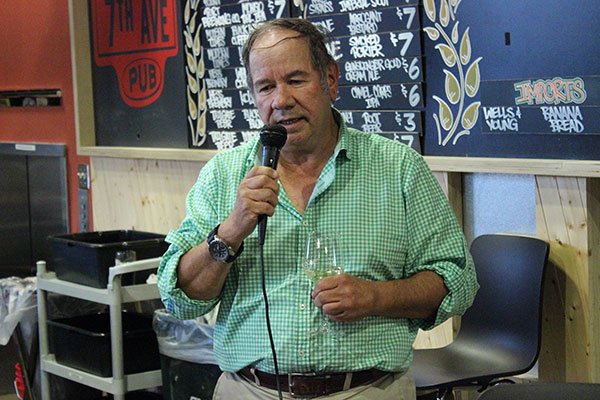 Backhoff’s statement was in response to proposed changes in zoning regulations that would allow the development of shopping malls, golf courses, resorts, and housing complexes over nearly two-thirds of Guadalupe Valley. Despite a widely circulated petition that netted over 11,000 signatures in opposition, the Ensenada city council recently passed the measure in a surreptitious assembly.

Detractors say that new development will destroy the rural character of the valley and put a strain on its already limited infrastructure, while proponents see it as a boon for tourism.

Only time will tell what this means for the Valley, but for now, you can visit Baja’s pristine vineyards on your own or with groups such as Turista Libre, Club Tengo Hambre, and Baja Wine + Food.

Of course, you needn’t go any further than 7th Avenue Pub to whet your palate.