Hang a flag for rock and roll 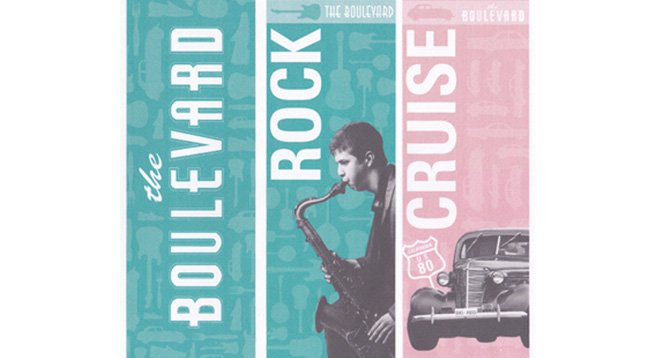 “We’re rolling out a new set of banners.” Beryl Forman is the marketing manager for the El Cajon Boulevard Business Improvement District. She checks in with the Reader to go over the details of an ambitious project that will replace the aging flags on all 150 poles along the Boulevard, from Park Boulevard to 54th Street. There’ll be four themes, she says: cruising, dining, shopping, and rocking the boulevard. To that end, some of the new banners will feature portraits of local musicians. “Bart Mendoza...he jumped off a chair for his picture,” says Forman.

Other flags will picture Erika Davies, Mojo Nixon, Stephen Rey, Amandas drummer T. Bone (“I think that’s what they call him”), Daniel Jackson, Justin Pearson from the Locust, Gilbert Castellanos, Robin Henkel, El Vez, and Sir Gravy from the Creepy Creeps. “And those are just the people who showed up for the photo shoot. I want Rafter [Roberts], Lady Dottie, and Gregory Page.” Forman laughs and says they also have a photo of Cher. “Cher, as played by Tootie from Lips,” an El Cajon Boulevard eatery that features drag-queen entertainment. 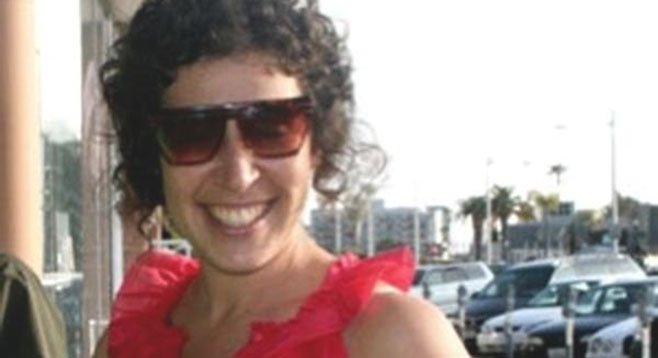 Business district’s Forman is thinking beyond the banners — zip line!

“I wanted notable and iconic San Diego musicians. And I would have to say that all of them have played on El Cajon Boulevard, at places like the Soda Bar, Til-Two, or at the Lafayette Hotel.” She’s optimistic about the emergence of an El Cajon Boulevard–based music scene and says she wants to see it grow. “By doing the banner project, I hope we can attract more music venues or give us the attention that we deserve. San Diego is a great place to hear live music.” Forman points out that a leg of the Rock and Roll Marathon was routed down El Cajon Boulevard and says she hopes to have the new banners finished and in place before next year’s event.

“Bart Mendoza offered to help out with a compilation album of all the artists on the banners,” she says, “and Mojo Nixon wants to do a parade.” Mendoza was also instrumental in helping Forman vet the final selections for the new flags. The project is budgeted to cost $10,000, funding that is being underwritten in part by San Diego Gas and Electric, the Metro Transit System, and various business owners. But as pleased as the business-improvement district is with the new flag project, Foreman thinks they could do more.

“I told the members that if they really want to see some economic development, put up a zip-line.” A listener can hear the smile in her voice as she explains her vision. “We’d put up a tower on top of the Til-Two Club and run a zip-line all the way across to the Tower Bar.”