Percentage increases may be hard to stomach for some 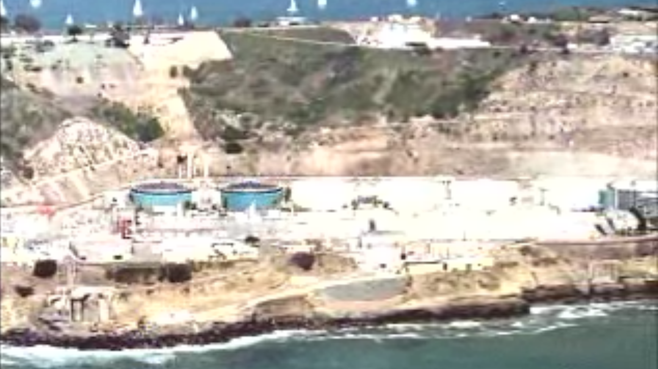 However, the staff delivered good breaking news -- the city’s proposal for changing the billing method will likely be discarded.

The city was proposing to collect sewer fees for all single-family-residents through their property taxes. Property taxes would not go up; the sewer bill collection would just be added to the property tax bill.

City staff member William Valle said “it doesn’t look like the city will move forward on the proposal.” It was brought to the city’s attention by the chamber of commerce that the move would negatively impact people trying to buy a new home. Lenders look at the would-be buyer’s total property-tax bill when calculating their ability to purchase a home.

Councilmember Aguilar said that her constituents had also been worried about this billing method because many who live “close to the margin” would find it a hardship to be billed twice a year instead of once a month or every other month.

Property managers at the meeting pointed out that this proposal, had it been implemented, would have negatively impacted their ability to have competitive rents.

The proposal for rate increases will not go away, however, and the city will have a public hearing on the issue December 19.

The city is proposing a 30 percent rate increase for single-family residences over the next five years. The 2013–’14 increase will be 8.8 percent; after that it will be an average annual increase of 5–7 percent.

David Danciu, president of the community group Crossroads II, asked staff to take into account the compounding increase of the rate raise, “If you have an average of 8.8 percent and 5.7 percent, the compounded increase works out to 61 percent because the increase on the second year also includes the increase in the first year, and so forth.”

Why are the rates going up? 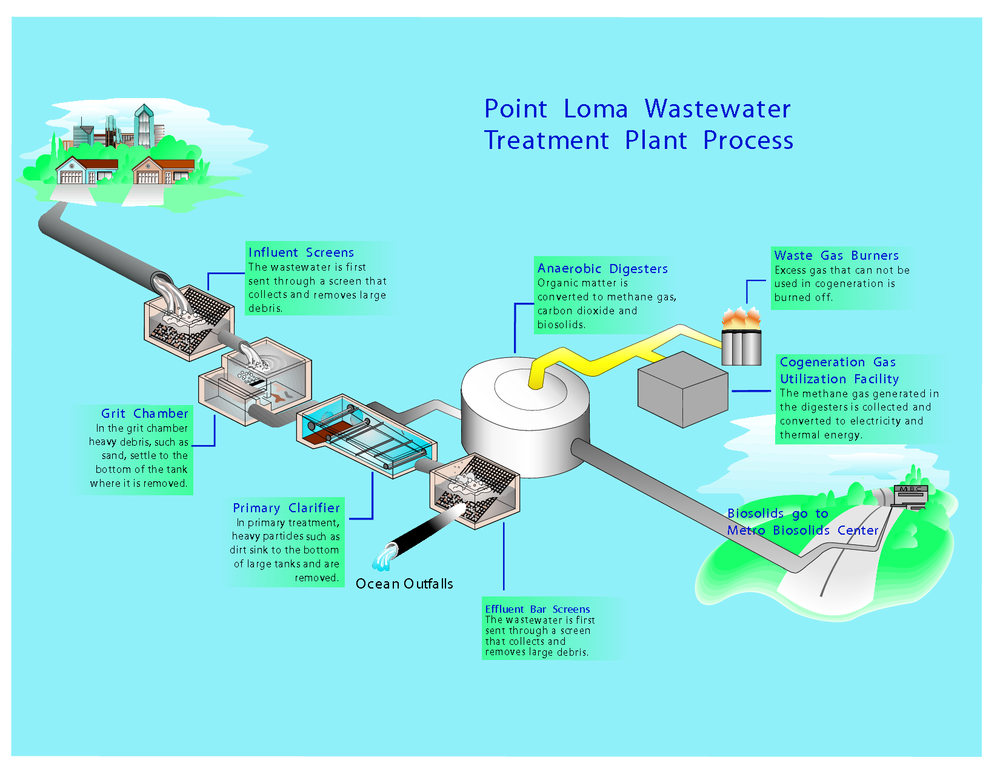 The main reason is that the Point Loma Wastewater Treatment Plant, where most of Chula Vista’s wastewater goes, only operates an advanced primary treatment system. The federal government requires all plants to run at a secondary level of treatment, but Point Loma has been operating under a waiver.

The city is starting to collect money now in anticipation of the time when Point Loma will have to upgrade to a secondary treatment level. The cost for that would be approximately $4 billion and Chula Vista’s portion would be 10 percent.