Chargers Coach McCoy: "The City of San Diego doesn't much care for losers, but what they really hate are winners." 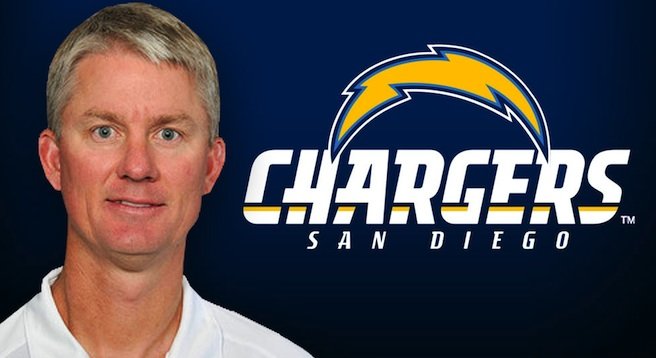 "You ever hear of the San Diego Gulls?" asks Chargers Head Coach Mike McCoy as he cracks open a frosty can of Amstel Light. "Hockey team. They were around for eight seasons in the '90s and early aughts. Played in the Sports Arena. They won the West Coast Hockey League championship five of those eight seasons. But they folded in 2006, because they couldn't make a buck."

"Now consider the Padres," he offers, warming to the subject. "They got the city to commit to a new stadium, which broke ground in 2000. They've won a couple of division titles since then, but never a pennant. And more often than not, you can find them in fourth or fifth place by seaon's end. And then there's us. We've got Philip Rivers, God's own quarterback — Tim Tebow with talent, I like to call him — and we can't get it done. Often as not, we can't draw enough fans to fill the stadium and avoid a TV blackout. But it doesn't seem to matter: the city is still bending over backwards to find ways to build us a stadium."

"Here's my point," he says, coming to his point. "San Diego is comfortable with mediocrity. It values it, holds it up high, throws money at it in order to make it stick around. People who hit it big — think Adam Lambert, or Gregory Peck — they catch the first train north. Because they know that here, they'll just be ignored."

"The San Diego Gulls — hilarious," says McCoy at the end of the conversation, more to himself than anyone else.