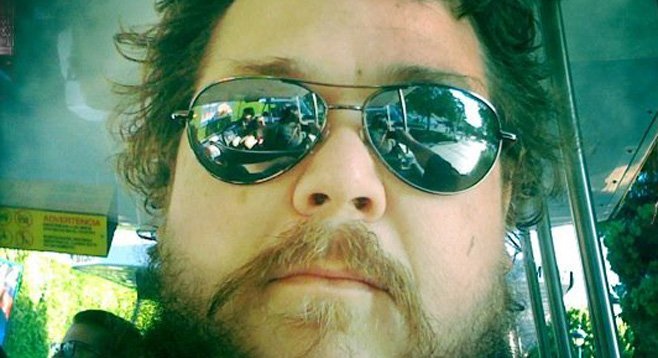 On Saturday, November 16, the 809-seat Poway Center for the Performing Arts will be the site of, The Last Waltz, a re-creation of the last concert by the Band, as filmed by Martin Scorsese in 1978. The event has sold out.

Helmed by acoustic duo Berkley Hart, the idea for this concert came from a previous event the duo promoted at the center. “We did O Berkley Where Hart Thou? at the Poway Center for the Performing Arts last year, said Calman Hart, one half of Berkley Hart, alongside event organizer Jeff Berkley. “It was a huge success, so the venue asked us to come back and do another show. Jeff has been wanting to re-create The Last Waltz for several years now, and this seemed like the perfect opportunity to put that together.”

However, according to Hart, this isn’t a “tribute” show. “Jeff has put together a stellar roster of talent who are guaranteed to do justice to the music,” he said. “And we are going to stay true to arrangements, more or less. But we’re not trying to mimic all the original artists with costumes, makeup, vocal styles, etc. On the contrary, allowing the musicians to put their own personalities into the show is what makes it so appealing and allows for more genuine performances.” Meanwhile, Berkley notes that there are a few changes to the songs' running order. “We’ve added a couple tunes that aren’t on the soundtrack and had to leave off several because the show would’ve been four or five hours long if we did everything from the soundtrack,” he remarked.

Poway Center for the Performing Arts

While Berkley Hart normally play their own music, Berkley feels the duo’s tribute events haven’t taken away attention from their own efforts. “We’ve watched our original music shows swell with attendance after these concerts,” he said. “They help folks know where we’re coming from as artists and help them know what to make of us.”

I sure hope that Marty is receiving royalties! And don't look now, doc, but it's Scorsese.