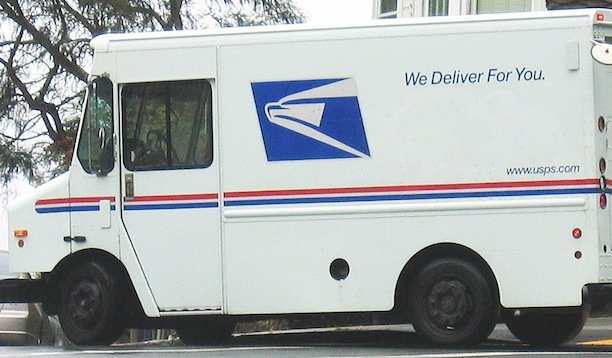 The decision is a victory for the dozens of residents who fought to keep the branch office open. Josh Weiselberg, a member of the local planning group, said he made dozens of phone call and urged elected officials to get involved.

"Nobody, and that means the postal workers stationed there, the residents like myself who frequent the branch, and the veterans who visit the Veterans Affairs building wanted to see this post office close," Weiselberg told the Reader during a November 6 phone interview.

"Population is expected to double in Mission Valley, from 21,000 to upwards of 40,000 just in the next ten years, according to a recent study from [the San Diego Association of Governments]," said Weiselberg. "Knowing that population growth is coming, having us drive to Linda Vista would not only be inconvenient for residents but would contribute to already burdensome traffic congestion."

The Postal Service has been closing post offices around the country in an effort to reduce what amounted to a 15.9-billion-dollar deficit in 2012. Postal Service administrators targeted the Mission Valley storefront after learning the lease on the building was set to expire in April of this year. Shortly after learning of the closure, Weiselberg, an aspiring writer who frequents the branch, got involved.

Weiselberg says the victory was the result of a lot of hard work from residents and elected officials, including U.S. House Rep. Susan Davis and San Diego councilmember Scott Sherman.