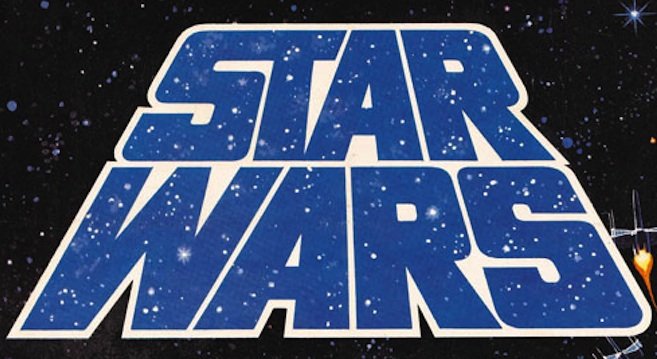 Now that Disney owns the rights to Star Wars, do you or one of your Ewoks know if they are going to release the original, unmolested Star Wars movies IV-VI? As far as I know, Disney is a fairly profit-driven company, and God knows that fans of Star Wars would lose their minds and wallet to purchase the original movies. I’m not saying you’re our only hope, but I thought you might be able to supply an answer.

Much as I hate to burst your fanboy bubble, there’s very little chance of seeing that happen. Film distribution is some of the murkiest territory out there. Not only are the logistical aspects of movie production confusing, the legality of “who owns what” is tough to penetrate. George Lucas was actually in the rare minority, owning the rights to Star Wars and its sequels. Usually, movie studios own the rights and the directors, screenwriters, cast, crew, and everyone else involved was just hired to create the art for the sake of the studio.

Disney may have bought Lucasfilm, but they didn’t get the rights to distribute the original movies from the Star Wars franchise. Fox has rights to episode IV in perpetuity and rights to Empire and Jedi that don’t expire until 2020, at which point Disney might get a crack. The key word there is “might.” You see, George Lucas hates Star Wars. He honestly thinks that the Special Editions — Han shooting first and everything — were big improvements over the originals. Even in striking the deal with Disney, Lucas has retained at least some control over the fate of Han, Luke, Leia...even Boba Fett (and nobody tells Boba Fett what to do!), so that he can prevent the old-time Star Wars movies from being released again. Sure, maybe someday he will change his mind, or the allure of huge profits will coerce Disney executives into making it happen. Most likely, the original Star Wars films will be fond memories of a long time ago in a galaxy far, far away.

Google "Harmy's Despecialized Star Wars" They took the "special editions", LaserDiscs, film footage, VHS tapes, whatever to recreate the originals, clean them up, and put them on Blu-Rays.

jnojr, you are doing the Lord's work there! Thank you for this info! F*ck it, one more exclamation point!