Plastic covered what off the 125 Freeway 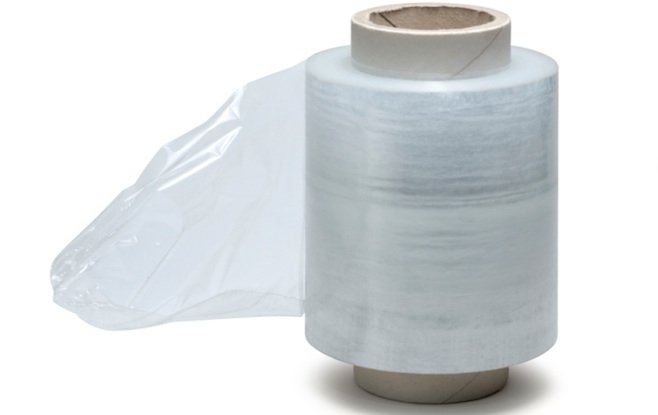 Driving north on the 125 into Santee, I see mounds of something covered with white plastic. They’re on the west side of the freeway. They look like grave sites and there are dozens of them. What are they?

What if I told you that the mounds in question were the eggs of a gigantic space monster, lain in Santee so that the spawn of the star menace could emerge and wreak tentacled havoc on the Earth? Or maybe I just saw that in the trailer for Pacific Rim...

Now, what if I then told you that the mounds were composed of weeds and other organic detritus left over from land-clearing efforts on the part of the Lennar Corporation, which is building a housing development on or near that site? The idea behind covering the weeds with plastic is to “solarize” them so that the materials decompose without having to be trucked away, thus sparing the environment a day of running trucks and saving Caltrans the trouble of work trucks piling through their right-of-way.

Which one do you want to believe? Giant space monsters or the fact that the second largest housing developer in the country has gotten into composting? Frankly, I can’t decide which explanation is stranger.