The highest chair in Del Cerro 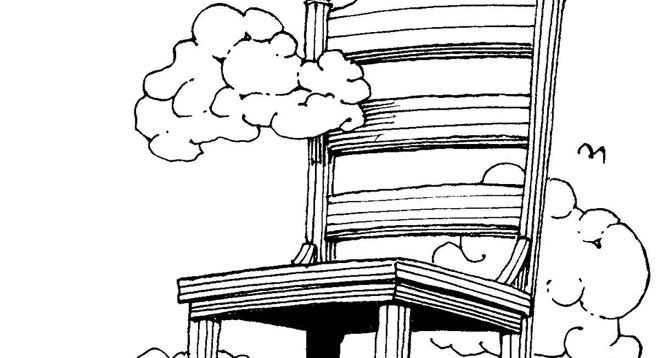 Going east along the I-8 before the College turn-off to SDSU, if you look left you will see a giant highchair on the hill below Del Cerro. Or a ladder. Or something. It’s out there on the side of the hill! Any idea what it is? 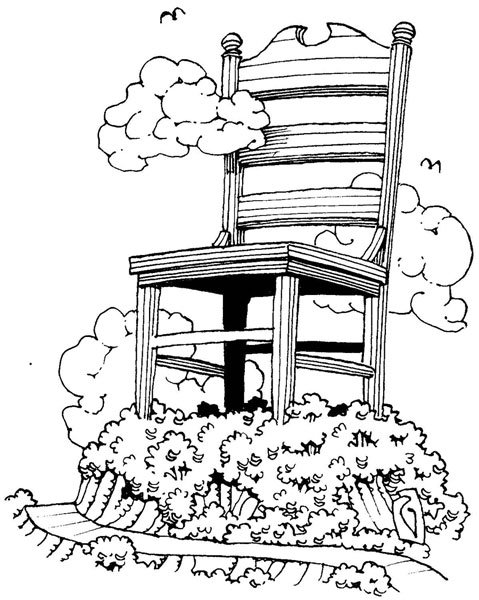 Sent a battalion of elves in snake boots out there to take a peek and they’ve come back with the oddest news. It’s a lifeguard chair, separated from the sea by many miles and perched on the hillside south of Del Cerro Boulevard. How it got there is a mystery. Is it part of some SDSU snake study? A private citizen’s observatory perch? A frat-house prank? There doesn’t seem to be anything significant about the turf, except for the fact that it’s about a 45-degree slope and getting the chair out there and leveling it would have been a mighty chore. Technically, I’ve answered your question, but I’m compelled to find out the rest of the story. I’ll share the details if they surface.