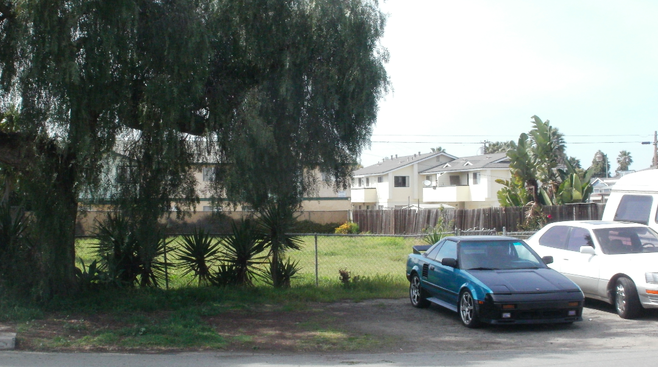 Ten homeowners in Imperial Beach will have a chance at energy-efficiency improvements, and six Habitat for Humanity homes will be completed with money from the now-folded redevelopment agencies that the state Department of Finance has decided to release to the city.

About $380,000 will go back into to the city's Clean and Green program, which does energy- and water-efficiency upgrades worth up to $30,000 on low and moderate income single-family homes. The money had been allocated by the redevelopment agency but was swallowed up by the state during the dissolution of redevelopment agencies (pursuant to a state law passed in June 2011).

The city already has a waiting list of homeowners who would like to have those upgrades. Since the program began in 2007, about 90 homes have received improvements worth about $2.3 million, according to Imperial Beach deputy city manager Greg Wade.

"We have a waiting list and we need to bring in someone to run the program for the next six months," Wade said. "We're going to work with the Service Employees International Union to find someone to hire for six months to make sure we can bring this program and the benefits to our residents."

Wade estimated that ten more homes can get upgrades — including sprinkler timers, more efficient water heaters and insulation, and low-water toilets — with the funding.

Another $533,000 of the regurgitated redevelopment money will go toward the completion of six residences being planned by Habitat for Humanity at Tenth and Donax streets. The group is also working on four single-family homes on Florida Street, but the redevelopment money for those homes probably won't come through, according to executive director Lori Holt Pfeiler.

"We're just glad to have funding for the Donax project," she said. "We've got future owners and local volunteers working on those projects."

The Florida Street project, scheduled for completion in June, is the group's first IB project. Families of four that earn between $28,500 and $56,500 can qualify to own the homes. For more information, check the website at SDHFH.org.