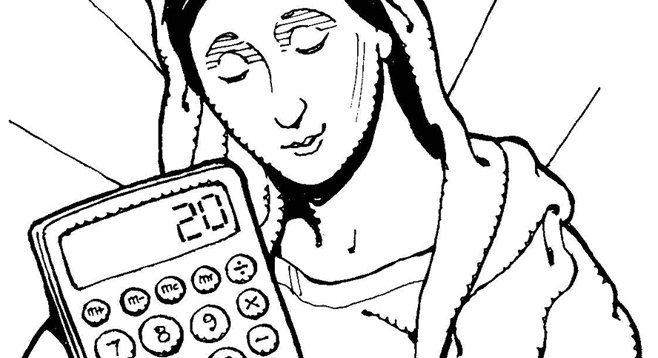 If the Duggars have 20 kids — that’s a lot, by the way — I was wondering what Ma & Pa Duggar claim on their taxes. Is it possible to claim all the kids that live at home? I believe that there are 18 or 19 children under the age of 18 in their household. Is there a limit to the amount of kids you can claim? 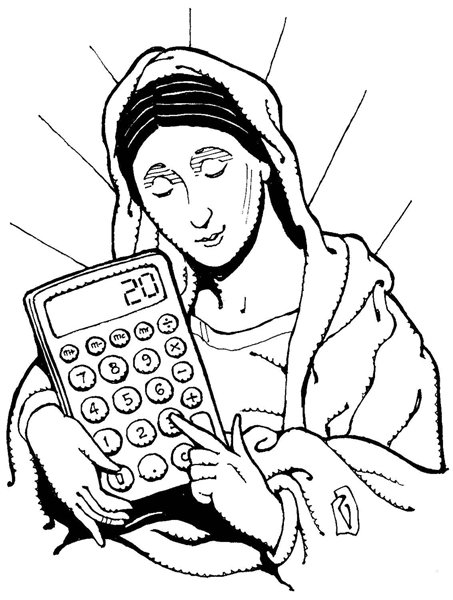 There’s no rule on the IRS books that limits the number of qualifying dependents someone can claim on his or her tax return. If the Duggars wanted to claim 18 child dependents on their taxes and multiply the standard $3650-per-child deduction by 18, for a whopping $65,700 tax write-off, nothing is going to stop them. Before they were famous on TV, that deduction probably made a big difference in their tax burden. Now, if you or I tried to make such a claim on our taxes in an effort to dupe the Internal Revenue Service, it would almost surely trigger an audit, since having 18 or 20 children is extremely unlikely.

The Duggars’ taxes would be interesting to look at from the days before they were raking in extra income from television. Jim Bob Duggar is a corporate real estate investor, which implies he was making sufficient money to begin with, but I bet there were some years where his personal finances approached, maybe even reached, a net loss! The IRS, in that situation, would have to make a ruling about how to handle such an unlikely scenario.