Timekeeping across the ages 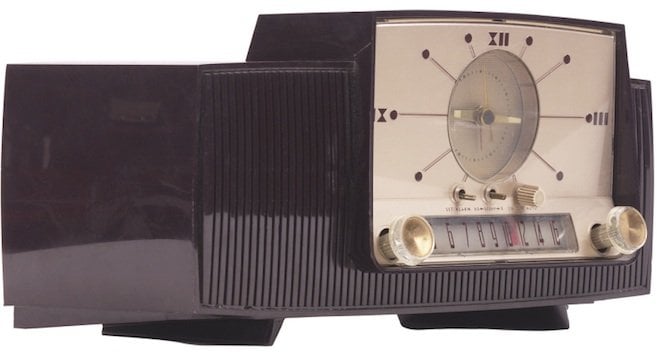 Back when I was a kid, not too many people had wristwatches. This was not a problem, however, as all you had to do was turn on the radio to any station and, within three songs, the DJ would announce the time. Nowadays, I have noticed that you could die of old age before someone would announce the time on the radio. At least, on the stations I listen to. What’s up with that?

There isn’t much need for the radio personalities (the term they prefer) to announce the time since everyone’s cell phone has a clock in it that automatically syncs up with time zones and Daylight Saving Time changes. Before you could carry a tiny transmitter around with you, providing regular updates for the correct time was a public service provided by the radio stations. I bet you also remember having to call the telephone operator to get the time when the clocks in the house stopped for some reason or another. When was the last time you thought to do that?

Having the correct time has, at various points in history, been a matter of critical importance. It was the invention of an accurate marine chronometer that allowed sailors to finally determine accurate longitude (by comparing local time on the sea to the “mean time” in Greenwich) in the early 18th Century. Before that, mariners said their prayers and sailed east or west until they spotted land, using the skies to steer an accurate north/south path. Chronometry was the major aid to navigation until the advent of radio navigation.

Accurate timekeeping these days happens courtesy of atomic clocks, which measure the resonant frequency of radioactive isotopes and achieve unparallelled accuracy in chronography; losing or gaining less than one second in 20 million years. Someday, these clocks will be accurate enough to measure shifts in time caused by relativity.