Calories out, calories in 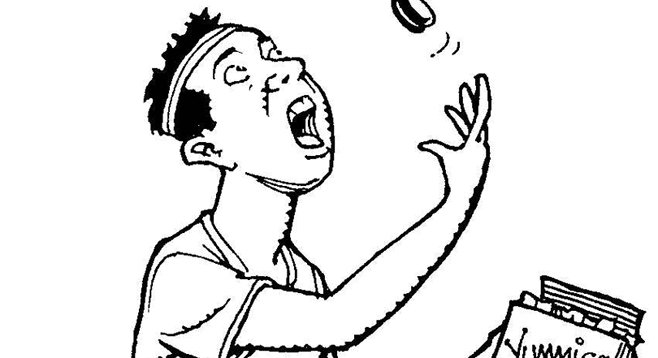 For the last week I’ve been climbing Cowles Mountain every day. It takes me about 1 hour, round trip. At the bottom, I reward myself with an entire box of Girl Scout Thin Mints. That takes me another 10 minutes. Calories are being burned and calories are coming right back in. Can you please huddle your calorie-counting elves together and figure out if (all things being equal) I’m breaking even, coming out ahead, or falling behind on my weight-loss goals? 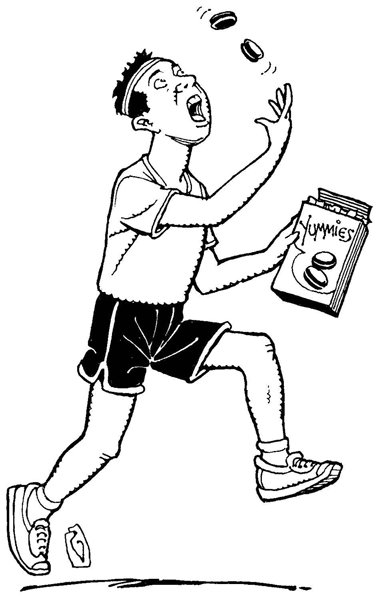 Matt! Stop. Just stop. I only hope you’re kidding around, throwing a screwball my way in the hopes that I’ll cajole the elves into eating naught but Girl Scout cookies so that I can observe their impish figures and record the effects of Thin Mints on exercise. Frankly, Matt, I don’t know what your weight-loss goals are, so I can’t say whether or not you’re achieving them. I can say that you’re eating about 1100 calories’ worth of cookies after doing an hour of exercise that burns somewhere from 600 to 700 calories. I’d say the outlook is bleak for your waistline, if that’s your pattern. You could always switch to Savannah Smiles, a box of which has “only” 700 calories, but you’d still be undoing all your hard work in “one swell foop,” as Grandma Alice says. Technically, she’s making a “Spoonerism” there, but she claims to have “had a thing” with an old, but still spry, William Spooner when she was bon vivanting her way across Europe in the ’20s, and she said he never really uttered the gaffes that bear his name today.