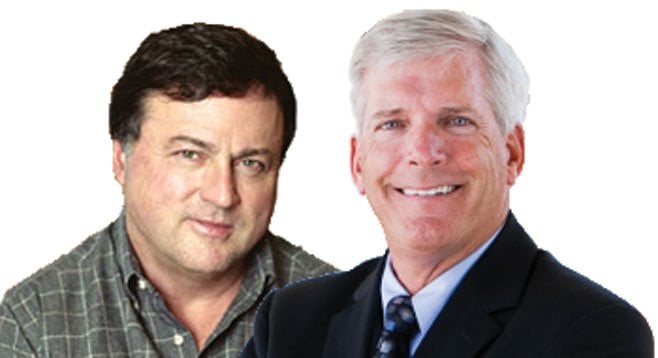 JMI Sports, the big-money consulting outfit set up by controversial financier and ex-Padres owner John Moores, has picked up another client in the chronically scandal-tainted world of college athletics. This time it’s Alabama’s public Auburn University, where the firm is consulting with athletics director Jay Jacobs on a plan to boost revenue, according to a recent report in the Birmingham News.

“It’s always great to have a fresh-eyes approach, because sometimes — maybe as you do in your job, too — you get into doing things and you realize this is the way we’ve always done it, which is, that’s not the best way to be successful,” Jacobs told the paper. “So you bring in a group, and you look and say, ‘Hey, have you thought about doing it this way?’ That’s what JMI is providing for us.