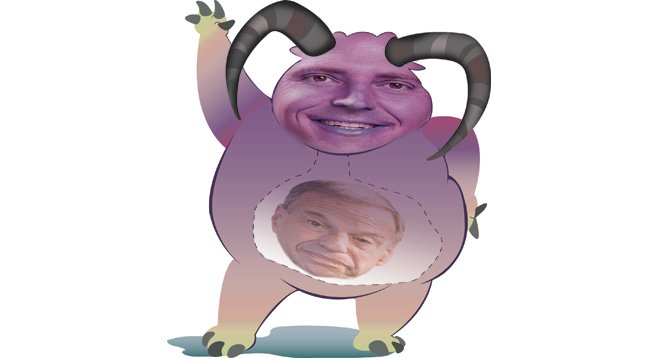 Does icPurple, that so-called independent expenditure committee set up by La Jolla computer mega-millionaire Ted Waitt to back Nathan Fletcher’s run for mayor last year, have a big future? Ex-Assemblyman Fletcher, who switched from Republican to Independent to Democrat over the past year, is being touted by Obama campaign money bundler Christine Forester as a candidate for mayor if Democrat Bob Filner vacates the position. Fletcher now works for Qualcomm, founded by million-dollar-plus Obama donor Irwin Jacobs.

Last week Forester dispatched an email to her backers touting Fletcher’s purported popularity in an opinion survey and dissing a possible GOP rival: “According to the just-released KGTV10 News/U-T poll’s the choice of a new Mayor is quite clear — that is if/when our current one resigns or is recalled.” She continued, “With acknowledged discipline, Republicans will likely vote for Carl DeMaio in spite of the fact that many do not favor him, aware that a DeMaio administration will engender serious problems for our City — albeit of a different nature than Bob Filner’s.

“If we, Democrats, Independents and disenfranchised Republicans split our vote among several candidates, we will ensure a DeMaio victory.” She ends with a nod to Fletcher’s key special-interest backers: “Let us focus on informing the nation of San Diego’s invaluable contribution to creativity and innovation and to the recovering economy via our thriving high-tech, biotech, wireless tech, medical sciences, business, industries and academia.”

There's talk that Fletcher is something of a Trojan Horse.

A formidable list of creators and innovators gave to the NathanPAC last year, but where are the drone-makers? It seems to me that the "security" business is a big part of San Diego's "invaluable contribution...to the recovering economy," plus it's a favorite Nathan topic when he's out on the stump.