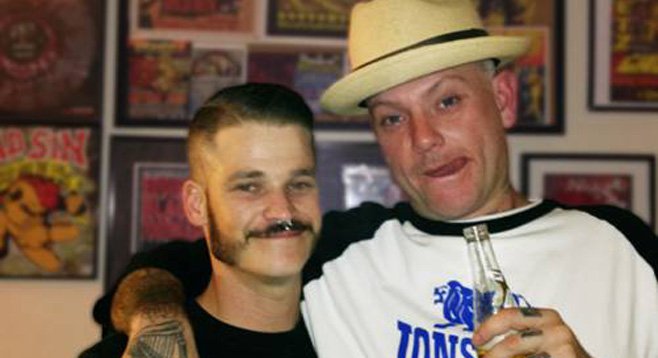 “I bought the bar and the name and the reputation,” Anilee Griffin says of the Shakedown in the Midway District. “This is my dream. Why shouldn’t I be the driver?” This is said in response to news that Shakedown talent-buyer Josh Barnes has left to start his own concert production company.

“I’ve been giving the place a facelift and a woman’s touch ever since I bought the place,” she says by phone. “We cleaned it up. We painted, moved the stage from the front to the back of the venue, and installed some new sound equipment.” Griffin, 31, who also owns Boss Lady Booking, will now handle the bookings at her venue along with previous Shakedown booker Ross Nichols. “It makes sense for me to run my own dream.” 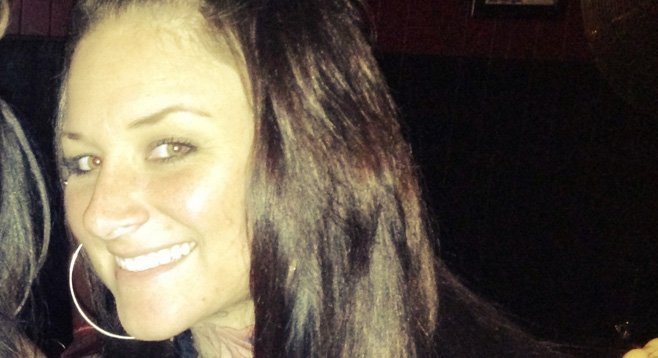 Shakedown’s Anilee Griffin has given the Midway punk club a woman’s touch.

“She’s got a different way of doing things, and I’m just not into it,” Barnes says. “I want to make sure the bands are happy. Me and [Dead] Ted, we always made sure the bands had a good time and that they were taken care of.” He’s quick to add that he has zero animosity toward Griffin. “She’s a good person. She says she wants to keep things the way they are, but it’s too different for me.”

In August 2010, Ted Thompson, along with friends Cody Coons and Dave Swain of the Queers, bought out the old Rhythm Lounge in Loma Portal and made it the Shakedown. Record-industry veteran Barnes joined the team early on as security and worked his way up to the talent-buyer slot.

Considering that Griffin’s goal was to make the Shakedown more woman-friendly, will the punk edge come off? No, she says. “But we’re bringing DJ Captain Blackie back on the first and third Thursdays of the month, Heather Hardcore on the first Tuesday, and Club ’80s every Wednesday night with Bryan Pollard.”

She plans to book live-music heavy hitters Thursday through Sunday, with Tuesdays reserved as tryout nights for new and unknown bands. She adds that the door is open to Barnes anytime he has a booking that’s right for her club.

Of the change from hired gun to freelance promoter, Barnes says, “It’s less stressful doing it the way I’m doing it now. Over there [the Shakedown], everything was under my control, but I was worn out.” Joining Barnes in his Disconnected Shows venture is Void bartender Rob Brouillard. They took a half-dozen of the shows Barnes had previously booked for the Shakedown when Barnes called it quits, and reassigned them to other area venues. He says Disconnected has bookings through Halloween.