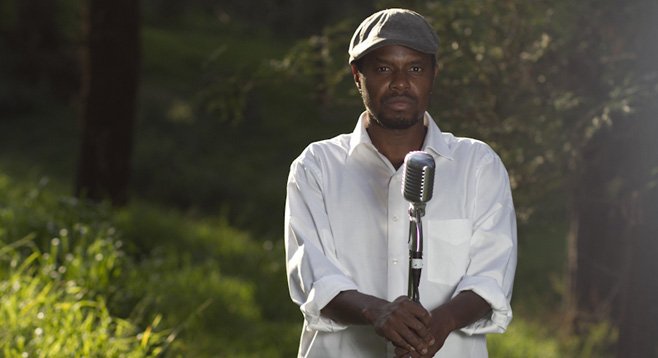 The release party for Shiva Trash’s new seven-inch happens at Til Two in City Heights on Friday, July 26, with Northern Tigers, the Natives, and California 666 also playing sets.

Subsurfer will launch Devil’s Lounge in the Casbah’s Atari Lounge on Saturday, July 27, playing two sets on a bill that also includes Montalban Quintet (members of Pinback and No Knife), Takahashi, and the debut performance of soulful Sikh rocker Hargo under his band’s new name, Never Come Down.

Over at Soda Bar in City Heights, the Beautiful View’s August 2 release show for their new EP, The Hollerin’, will also feature a set from Blackout Party.

Spoken-word artist Gill Sotu and hip-hop producer Aaron Evans will debut their collaborative Movement CD on August 10 at Mosaic in Barrio Logan, with additional performances by Kevin Sandbloom, Sojourn, and an art show curated by Konstant Be (not to be confused with Consonant B).

Psych-surf rockers Barbarian are introducing their City of Women EP on August 13 at the Void in City Heights.

Exactly one year after the release of their previous album, Endless Flowers, noise-pop duo Crocodiles will drop their newest, Crimes of Passion, on August 20.

Boy King, the band formerly known as Bunny Gang, will drop their Master full-length on August 17 at the Casbah, on a bill that includes Hills Like Elephants, Gloomsday, and the Burning of Rome.