Driver claims she was distraught...and hit-and-run 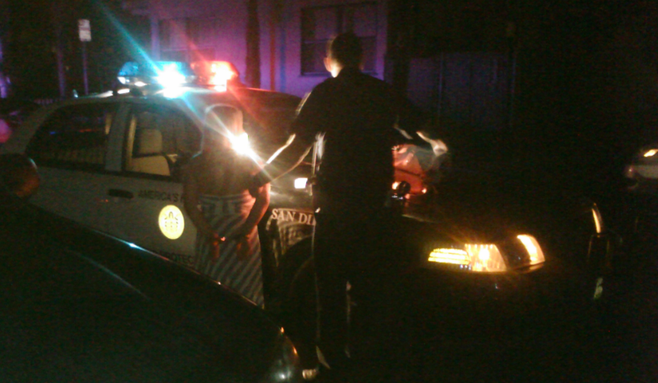 At approximately 9:30 p.m. on July 18, I came upon a car stopped in the middle of Bacon Street facing sideways; the front right fender was smashed and the tire was flat. It looked like it had collided into a large white van that seemed to be unoccupied.

I saw a girl behind the wheel of her small smashed Toyota, and several neighbors had come out to see if they could help her move it. She kept getting in and out of the car while the alarm went off periodically. 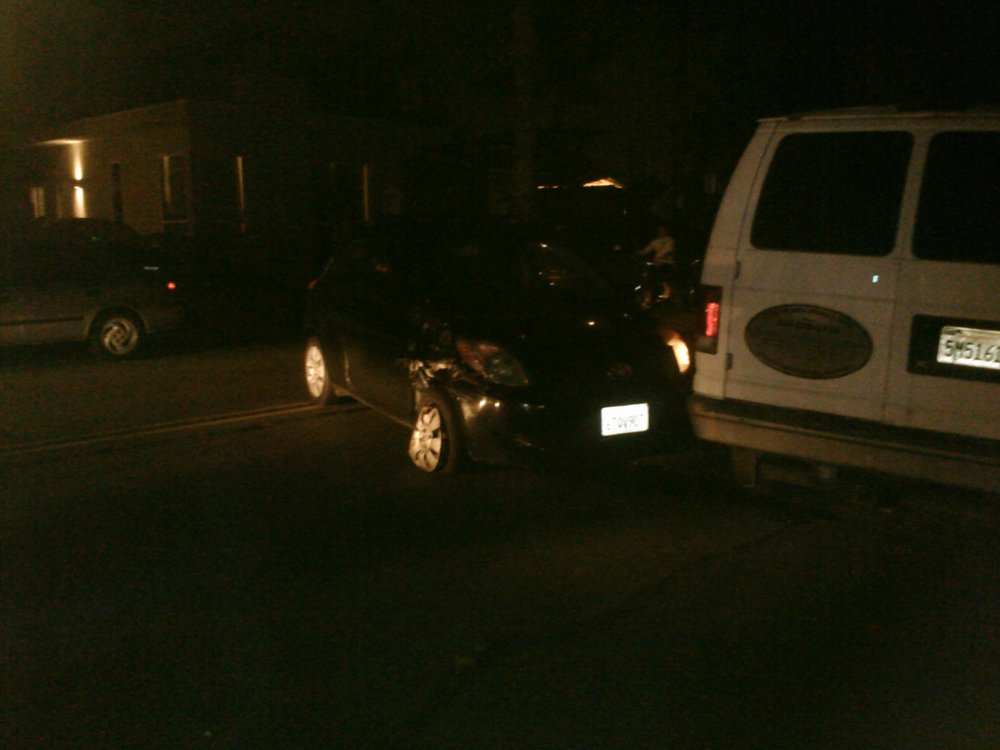 No police were present, which I thought was strange, so I called them. Two patrol cars were there within minutes.

Officer Miller told the neighbors that he was trying to establish if they heard another car screeching away, as the girl claimed. The neighbors said they didn't hear anything like that. The officer then said, "It was all her."

The driver’s contradicting stories and a failed field sobriety test told police that she was inebriated. She was arrested and taken away.