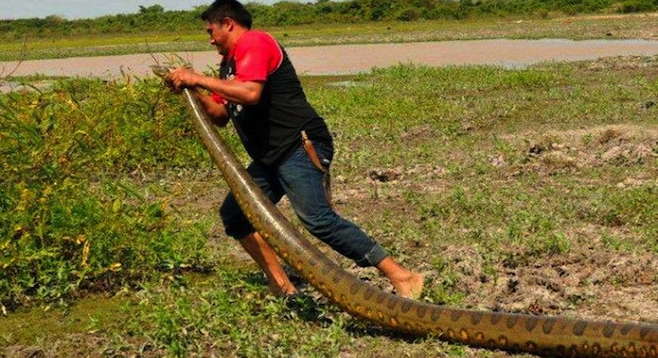 If you look at a map of Colombia in South America, you see a huge region in eastern Colombia comprising sprawling, seasonally flooded plains that have been ignored by tourists due to their location (former guerrilla territory).

This region occupies over ¼ of Colombia’s landmass, but has just a small proportion of its inhabitants. Mostly Llaneros, or Colombian cowboys, living on huge fincas (farms/ranches) with intensive livestock production – and coexisting with an amazing variety of undisturbed wildlife.

While more tourists visit the Venezuelan part of this huge floodplain, the Colombian Los Llanos is geared towards the adventurous traveler. The Llaneros and Los Llanos are to Colombia what the gaucho and Pampas are to Argentina: unique cuisine, music and culture romanticized in Colombian literature.

The city of Villavicencio, the capital of the department/state of Meta, is the starting point for exploration into Los Llanos. As you drive from Bogota in the cool Andes mountains (a three-hour drive on a long 110-kilometer road), you descend into the flat, warm landscape of Los Llanos.

Villavicencio (known as the “Gate of the Plains”) is the perfect base for hiking, wildlife watching, horseback riding and boat trips on the many rivers and lakes. This area is the commercial hub for the Los Llanos cattle ranches, where you can party with local cowboys at the famous Los Capachos nightclub. 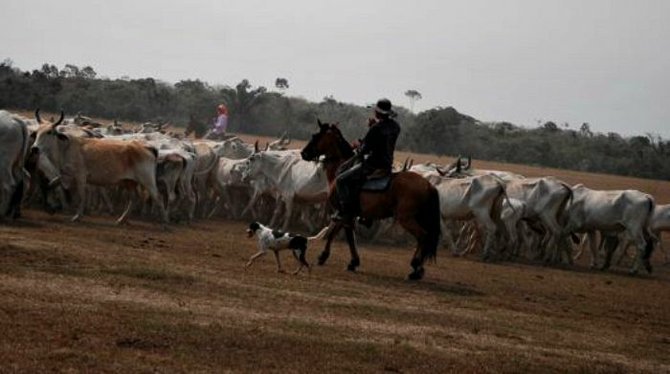 Llanero rounding up cattle on the finca.

Many of the fincas around this area accommodate tourists. If you don’t speak Spanish, you can make reservations through online Colombian travel agencies. They’ll book transportation for you as well, as this region has virtually no public transportation. Most hotels have Spanish-only websites, so booking through an agency is easier if your Spanish is limited.

Most tourists arrange transport via small aircraft due to lack of infrastructure – I’d recommend this especially if you’re on a time budget.

The one place you have to visit when in Los Llanos is the Hato La Aurora Reserve, which consists of a sprawling 17,000 hectares and is home to over 350 bird species and animals including giant anteaters, iguanas, jaguar, capybaras and caimans. 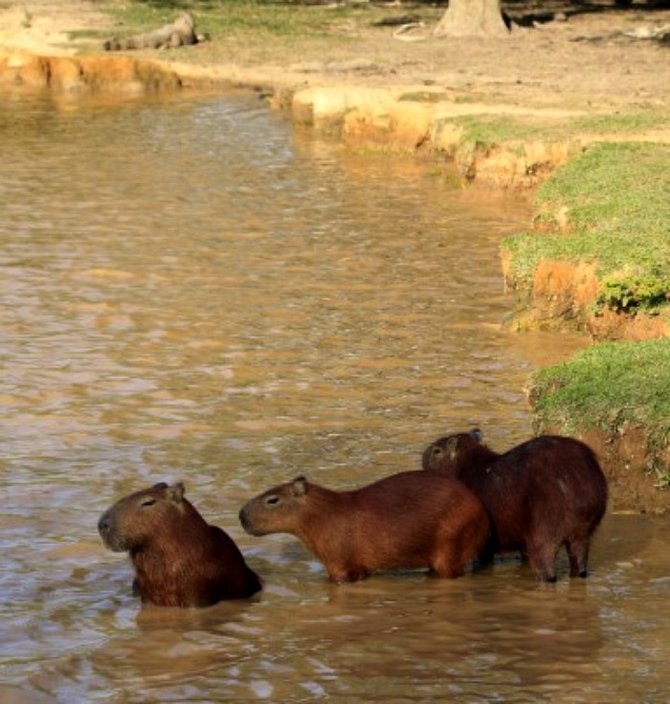 Capybaras in the Llanos.

The Ecolodge Juan Solito in the reserve has rooms made with local materials. Every day at the lodge we marveled at the wildlife. One morning the guides took us to another finca that was like going on a mini-safari; lagoons were full of caiman and turtles and capybaras (the largest rodent in the world, they look like giant brown guinea pigs) (left). Everywhere we went there were exotic birds, including stork-like gabanes, hyacinth macaws and flamingoes.

One day a huge six-meter anaconda was spotted by fishermen at a fishing pool in the reserve (top). The fishermen simply picked up the snake and moved it to a more remote pool. We were told that these snakes are quite common here in Los Llanos – which was a little scary as we were walking around.

Adventurous trips (up to a week long) along the Rio Orinoco and Rio Meta can be arranged through tour operators if you have more time and get tired of wildlife spotting.

The best time to visit Los Llanos is December–July in the dry season; this is when the wildlife ventures out looking for water.