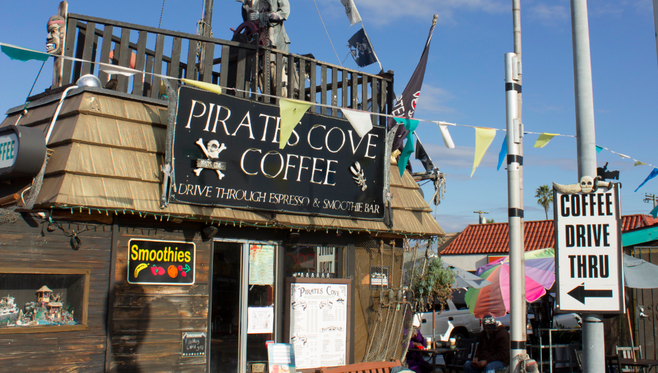 The new occupants of the old Apple Tree Market that closed in Ocean Beach on December 31 have lost no time in gutting the aged supermarket and getting it ready to become a Foodland store.

Both entrance doors to the store were cranked open, and several contractors and construction workers were at work when I went by on Saturday morning, January 5.

Looking into the store, I could see that most of all the produce section had been taken apart and many retail racks and promotional displays were littering the front of the Santa Monica Avenue store.

I asked a worker in the parking lot how things were going, and he said, "Good, but slow."

Meanwhile, across the parking lot, the Pirate’s Cove coffee shop has packed up and set sail for new grounds. The popular coffee drive-thru, located on Cable Street, also fell victim to the Apple Tree's lease expiration. The ship is now little more that a broken-down wooden frame with a pirate flag, still flying in the breeze.

According to a recent story in the Peninsula Beacon, Pirates Cove owner Robert Domczyk said the new location of the business "will be a parking lot in the 4900 block of Santa Monica Avenue on the east side of James Gang Printing."

However, it will be a brand-new coffee cart: “The iconic [pirate] ship won’t make the voyage because it lacks the number of required sinks," Domczyk said.

With a bus stop right next to Pirates Cove, the coffee shop was popular with MTS bus drivers, who could take the opportunity to grab a quick cup of joe. 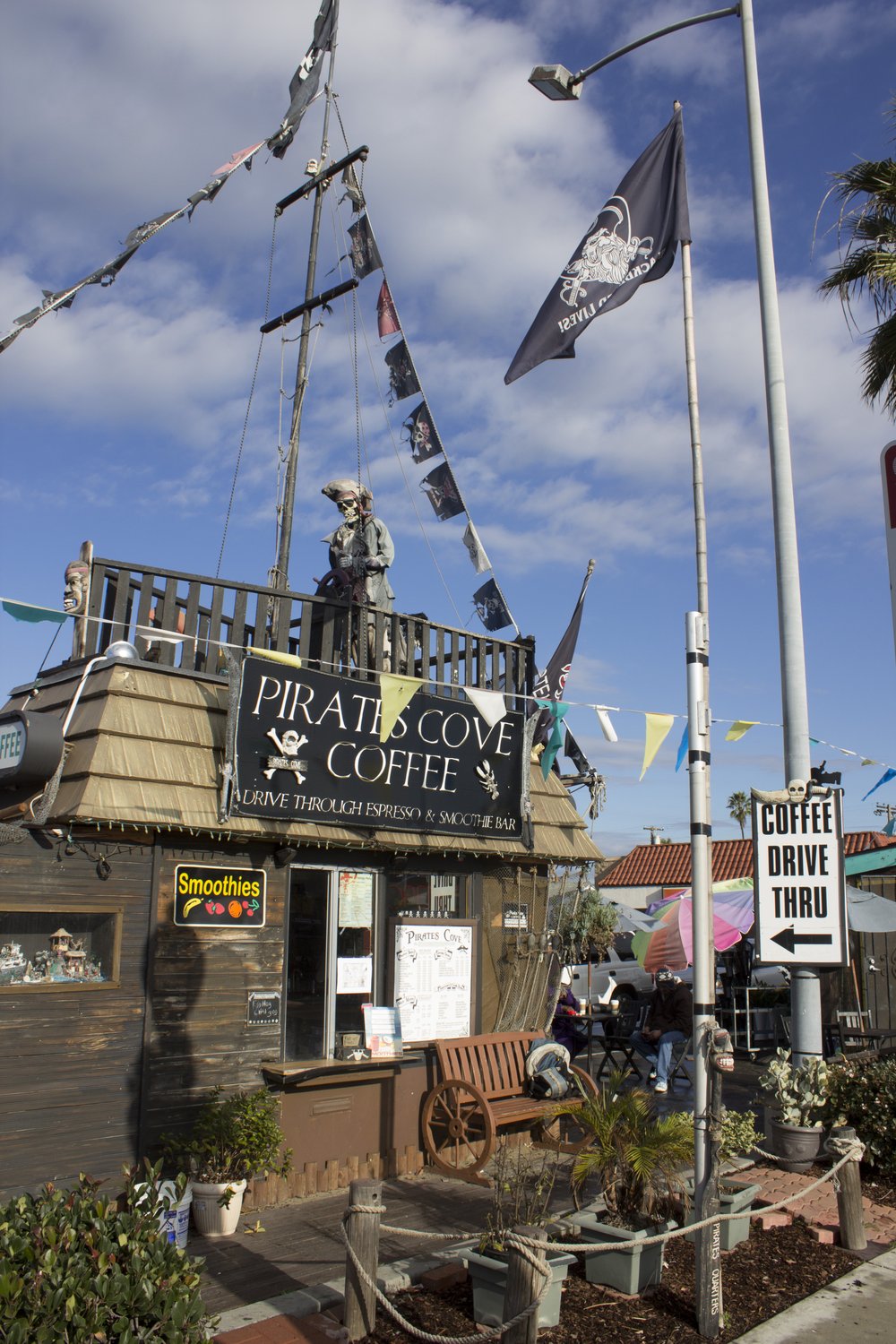 the unique coffee shack will be missed... 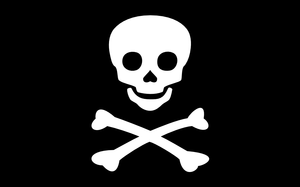 This makes me sad. I loved the ship. Every time I came home to visit, I went there for their Chai Tea. Now I am moving back, I will have to track them down! =)