Get off the tourist track and see undiscovered Caribbean coast. 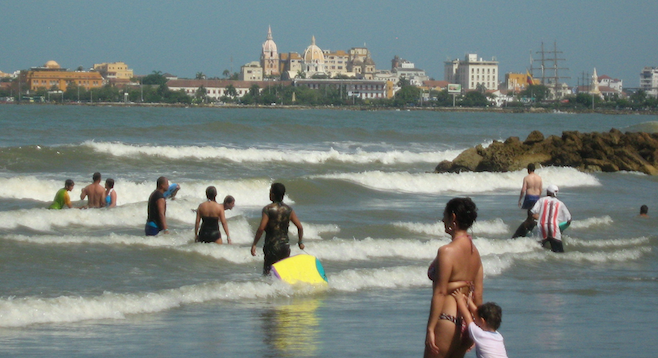 Most of the Caribbean has long since lost its authenticity, being overrun by cruise ships, high-pressure touts and one too many Jimmy Buffet wannabes.

But there are still a few places where you can find pristine beaches plus authentic, unique culture. One of these is the Caribbean coast of Colombia.

When most people think of Colombia, drug lords and kidnappings come to mind. However, thanks to the efforts of former President Álvaro Uribe and his successful wars against both drug lords and Marxist rebels, Colombia is now one of the safer countries in South America. (Of course, common-sense precautions are always a good idea wherever you travel.)

Avianca, the national airline of Columbia, offers direct flights to Cartagena from Miami and connecting flights from other major East and West Coast cities. No visa is required for U.S. citizens for stays up to 60 days.

I can’t state this more emphatically: if you have not been to Cartagena, go! There's simply no more beautiful colonial city in the Americas. Add cheap prices and beautiful beaches and you have an excellent vacation destination. 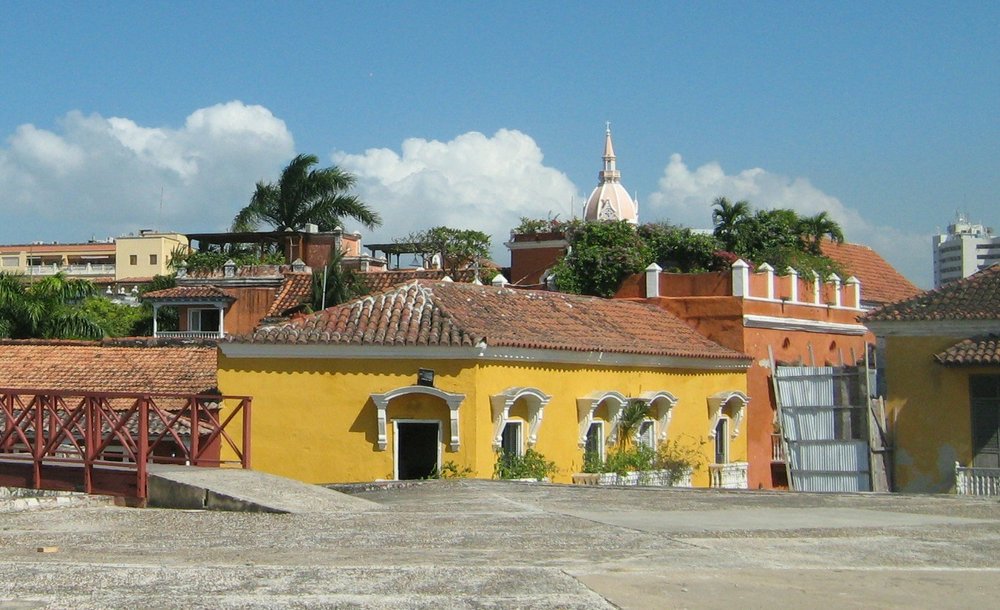 Colonial charm of the Old City.

The Old City of Cartagena is a UNESCO World Heritage site, and you should set aside at least two days to roam its streets. Be sure not to miss the Cathedral, the Convent of San Pedro and the Iglesia Santo Domingo.

Outside the old city walls is the Castle of San Felipe, the largest fort built by the Spanish in the New World. Built in 1639, this fort offers excellent views over the old city. Further out on the highest hill in town is the magnificent 17th-century Convento la Popa.

The major beaches and resort hotels in town are on a peninsula known as the Boca Grande. Here you’ll find modern resort hotels, restaurants and nightclubs.

Once you have thoroughly soaked in the culture in Cartagena and are ready for some serious nature and beach time, head east to Santa Marta.

You can get there by local collective taxi (which takes about four hours) or by plane. If flying, however, you'll need to connect in Bogotá – so it will only save hassle, not necessarily time.

Santa Marta is every bit as old as Cartagena but not nearly as well preserved. Still, there are a few historic sites worth seeing.

The Hacienda of San Pedro Alejandro was the residence of the Colombian national hero Simón Bolívar in his last years and is the Colombian equivalent of our Mount Vernon. In the city center, the cathedral is the oldest church in Colombia. 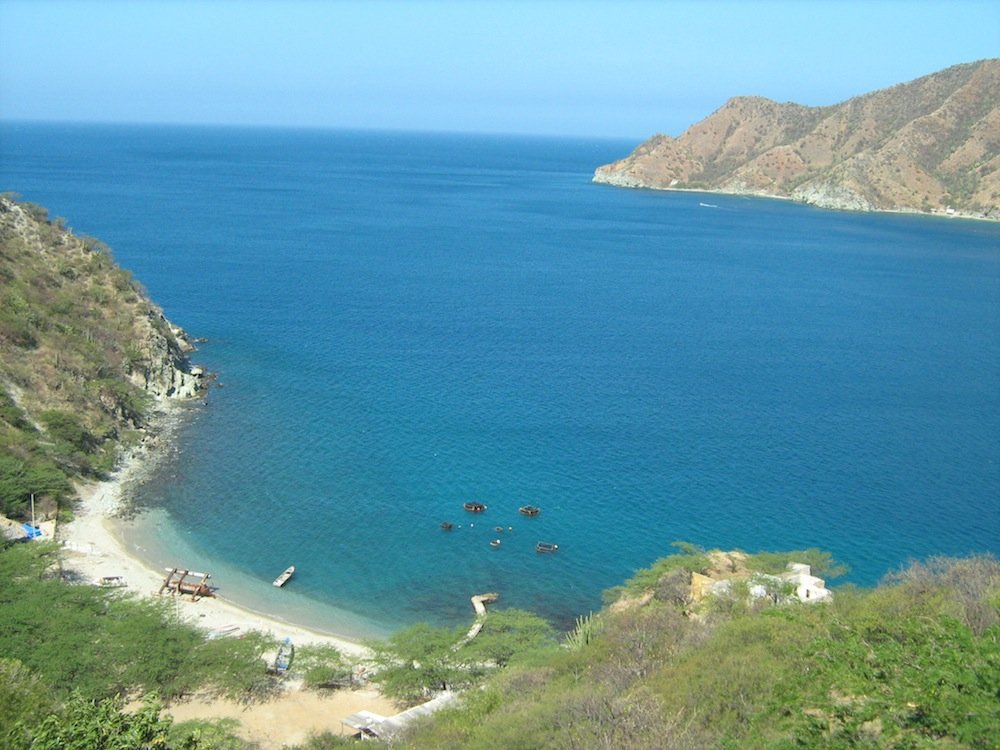 Despite these worthy sites, the name of the game in Santa Marta is the beach. Most resorts have their own beaches, but for the best beach experience a trip to Tayrona National Park (left), just 30 minutes east of town, is in order.

Tayrona features some of the beast beach snorkeling in the Caribbean, but facilities are limited, so bring your own gear.

Despite the colonial architecture and pristine beaches, the best parts of any visit to Colombia are the friendliness of its people and vibrancy of its culture. You can feel the pent-up passion and pride of these people – free of the dark years of violence – in their music, their cuisine and their inviting smiles.