Some call sharrows a “bike in a house” 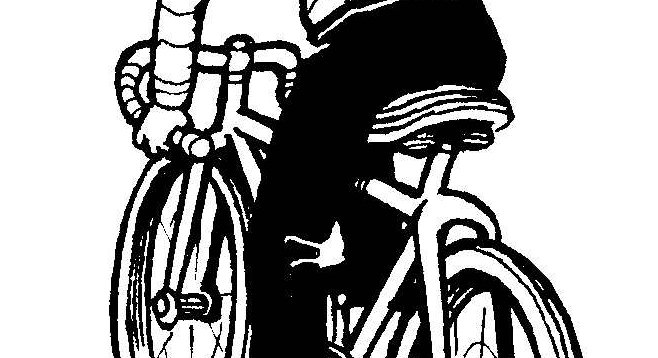 Heymatt:
I use a bicycle a lot to get around San Diego, often avoiding hills and apparently clueless car drivers. Now, I see sharrows on some roads. What are people supposed to do when we see them? Oh, and that green paint across lanes on Montezuma Road, what’s up with that?
— Jim, via email 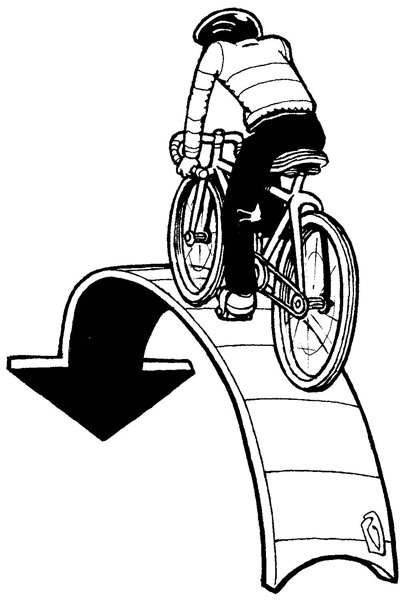 Sharrows are showing up everywhere and nobody bothered to tell us all what to do about them! Tut tut and for shame, public information channels. At least it’s an easy answer. Sharrows (sometimes called “bike in a house” since the double arrow looks like a roof over the bike) indicate that there’s no bike lane and bikes should “take the lane” to ride safely. They have a legal right to do so, after all. The reason being that it’s maximally dangerous for cyclists to try and squish themselves to the extreme right-hand portion of a lane. Cars will pick you off from the left, doors will hit you, or cars pulling out into traffic will T-bone you because you were blocked from view. It’s safer to ride three feet out from the parked cars and be seen by the traffic behind you.

Motorists shouldn’t begrudge bikers in the lane, either. There’s almost always a clear lane to the left, in which people should be driving unless they’re making right-hand turns anyway, and it’s not like the bikes are really slowing traffic down by more than a few seconds.

As for the green paint, cities across America are experimenting with it to make bike lanes more visible. It’s showing up on some of San Diego’s more notoriously “dangerous” sections of road, like Montezuma and Kearny Villa Road. Weirdly, the shade of green is standardized nationwide.