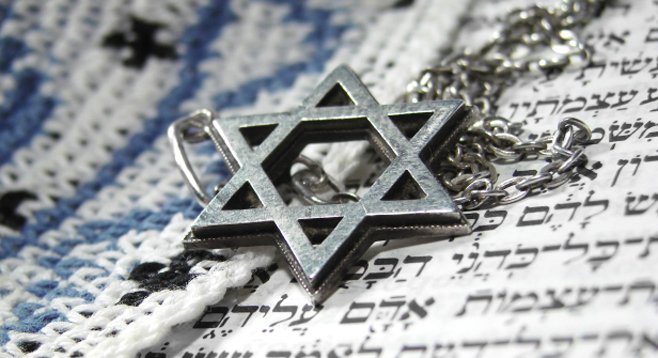 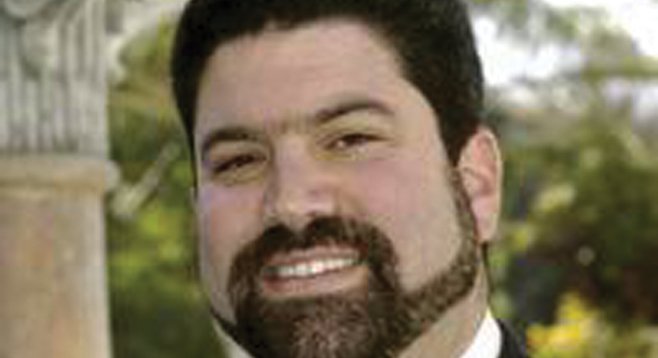 Rabbi David Kornberg: “I think that religion in general and Judaism for me in particular has a lot to offer. We as clergy need to find ways to share that.”

Rabbi David Kornberg: High Holy Day sermons I spend sometimes all through the summer finishing them and polishing them; but the typical Saturday morning Sabbath sermon I work on for a couple days beforehand during the week.

RK: I love to take a text and make it relevant. It’s not a particular topic, but that’s what I try to do on a weekly basis — take the Torah text or other texts we have and make them relevant today.

RK: I think it goes back to relevance. I think that religion in general and Judaism for me in particular has a lot to offer. We as clergy need to find ways to share that with people that are out there, and get the message across that the world is challenging and difficult, and we have tough choices to make. Fortunately, we have a great place to go to get guidance — moral and ethical guidance, personal guidance in terms of how to progress and handle some of those difficulties in life.

RK: Judaism for me is a great balance between ideas and actions. I think we need both in this world. Judaism finds the mix between those two concepts — allowing us to take the ideas and values we have and put them into action. Judaism really believes that ideas that are not put into action are sort of meaningless — and to simply act without the moral and ethical backing behind it doesn’t get you where you want to go. So, I think you have to have that mix — and Judaism does that very well

SDR: Where’s the strangest place you ever found God?

RK: I was working as a hospital chaplain and I was struggling with my own beliefs at that particular time, as we do sometimes. I was asking all sorts of questions — such as “Where’s God?” and “Wouldn’t it be great if we could see God and know Him without any doubt?” Then I met with an AIDS patient, and I was able to hear God’s voice through this patient. As he asked me those same sorts of questions, he had me try to answer them. It was a very powerful moment.

RK: Where do you go when you die?

SDR: There are actually a lot of different views in Judaism. I actually taught a class on the Jewish views of life after death. When I titled the class “The Jewish Views,” my assistant tried to edit it to “The Jewish View.” I went back and told him that it had to be “Views” because there are a lot of them. But if we crystalize it to its most basic, there’s a part of us which comes from God, and that’s eternal and can’t die. That part is rejoined with God and those are the parts in people that continue on after we die. What it looks like and where we go when we die — whether we’re going to be in houses or whatnot — I don’t know. But that sense of self and who we are, that identity of who we are as a person and the things we’ve done — all that remains.