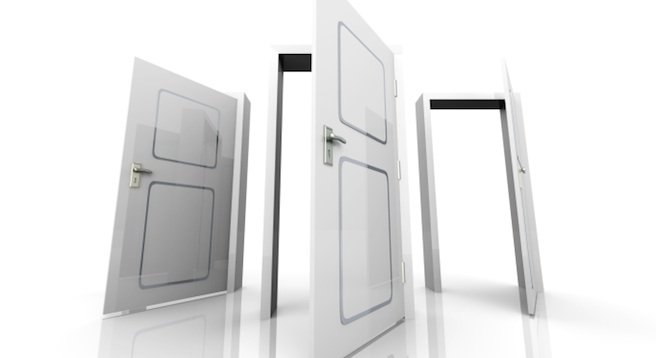 Well, it’s not because the post office designed them that way. A lot of San Diego’s post offices (including the one in Tierrasanta) are in leased buildings, so it’s really up to the buildings’ owners, not the USPS, to determine the direction of traffic flow.

It makes some degree of sense to have directed traffic around the post office. Postal buildings tend to locate in high-traffic areas and, especially during certain times of the year, the post office generates enormous traffic all on its own. Minimizing the potential for free-for-all driving probably cuts down on postal parking-lot fender benders come Christmas time and the mad dash to rush that box of tchotchkes to great-aunt Alice (who always sends me cinnamon buns) in Walla Walla. Another sensible reason to have one-way trips through the post office-lot concerns mailboxes; you know, the outside ones that you can drop the mail in from the comfort of your bucket seats. You’d have a hard time reaching them while driving in the wrong direction.