The Reader's most viewed music news of the past year 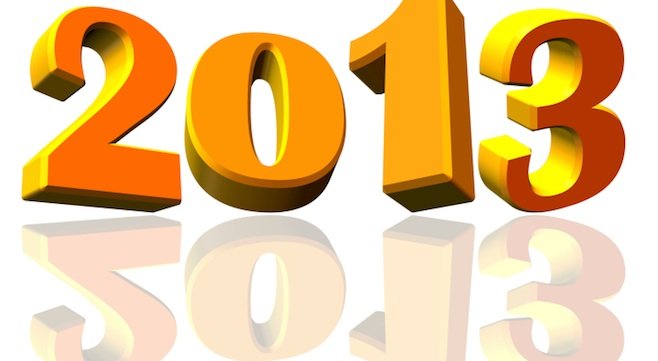 1 ) Sun Diego drops in on Nineteen Nineteen — Oceanside’s Ocean House was poised to become a big nightspot, say investors; then, Sun Diego, a surf-shop chain, allegedly agreed to pay $29,000/month in rent, $7000 over the price that was to be paid by the disappointed investors, a group of Carlsbad businessmen that included owners of the Boar Cross’n and Mas Fina Cantina nightspots.

2 ) Rent hike terminates Tiki House — "This is just one more death knell for live rock and roll in San Diego.”

3 ) We just got handed an envelope, man... — Did Purple Church take money meant for Gypsyhawk?

7 ) As I Lay Dying in jail — A recounting of the arrest of As I Lay Dying frontman Tim Lambesis, suspected of attempting to hire a hit man to kill his wife.

10 ) Not necessarily on the comeback trail — Jake E. Lee breaks a long silence

11 ) Cholo goth — Rafael Reyes, a self-described “cholo goth” musician who says, “Killwave, occultwave, shadowave are all outlets that I use to expose and celebrate fragments of who I am, may it be my vulnerability or, at times, my ego.” Jeepers.

12 ) Elephant vanishes in Carlsbad — Carlsbad’s Flying Elephant closes; reopening as a British-style pub but with no bands.