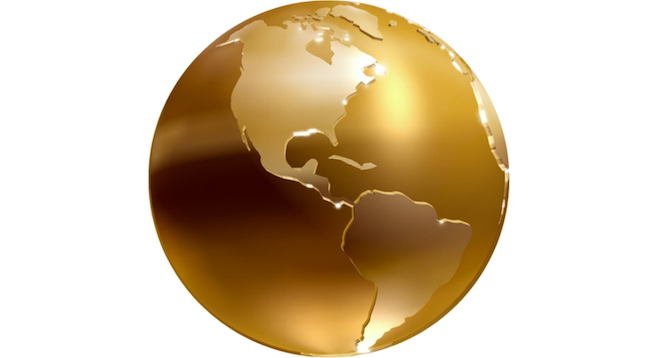 My column on the San Diego Film Critics Society year-end picks met with such little resistance that I received a callback. On top of that, I think there’s a Christmas present in my future! While at The Reader office earlier this week, I overheard publisher Jim Holcomb tell my editor, Ernest Grinn, “Well, that wraps it up for Stiff.”

All of Hollywood is abuzz over this week’s announcement of the nominees for the 2014 Golden Globes, or as I like to call them, the Oscars with booze. As always, this Earl-y Stiff was on hand in Hollywood with the rest of those foreign to the press to get the worms. 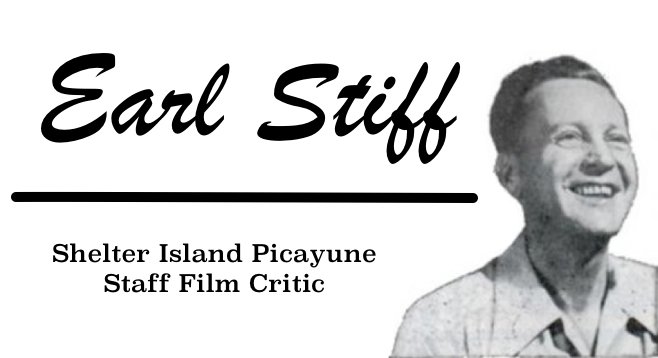 Zoe Salhepatica of *Aviator* fame addressed the crowd along with drunken buddy Olivia Wilder and Aziz Ansara, son of Michael Ansara and TV’s dreamy “Jeannie,” Barbara Edens. It was the trio’s job to announce the names of the hopefuls.

Honorees include *12 Years in Slavery* -- director and motorcycle enthusiast Steve McQueen should have included at least one chase scene to give his film a much-needed kick in the keester -- David O. Rustle’s Americans Hustled, and Martin Scorcese’s patently offensive Wolfellas.

Of *12 Years in Slavery, Commander Phillips, Weightless, Opie’s Gran Pricks, and Philatelist*, only the latter gets my stamp of approval as Best Motion Picture - Drama.

The five contenders for Best Motion Picture - Comedy or Musical are *Americans Hustled, Spike Jones’ She, The Cohan Brother’s Inside Doug Llewelyn, Alexander Pain’s My Own Private Nebraska*, and that Scorcese piece of filth that failed to bring so much as one smile to my face.

Tom “Commander Phillips” Shanks received a nomination for best actor in a drama, so did Iris Elbow (brilliant as Winnie Mandella). Other nominees were Matthew McConnahee (*Huston Buyers Club), Robert Redfield (The Old Man and the Sea*), and everybody’s favorite slave, Chiwetel Ejiofor.

Who will walk away with the award for best performance by an actor in a comedy or musical? The choices are Christian Bail (*Americans Hustled), Bruce Darn (The Driver), Isaac Oscar (Inside Doug Llewelyn), Leaf Phoenix (She), and Scorcese’s bitch, Leonard DiCapricorn for “Wall Street Wolf.

The little woman, Mrs. Stiff, and I are big proponents of equal rights for you dames out there and this year’s bevy of comely contestants for best gal in a comedy or musical are bound to cause many a male tongue to hit the floor. Check out these hubba-hubba hopefuls: Kate Blankett in Woody Alan’s *Blue Jasmine Glick, Sandy Bollocks, never more down to earth than in Weightless*, Judi Stench, (Philatalist), Cruella Thompson, (Saving Ernie Banks), and Cate Winstet for Labor Day. They have yet to screen Labor Day for the press, but I’m thinking it’s a big screen expose of what went on behind-the-scenes on the Jerry Lewis MDA Telethon with Winstet starring as either Lisa Gibbons or Gene Kasem. 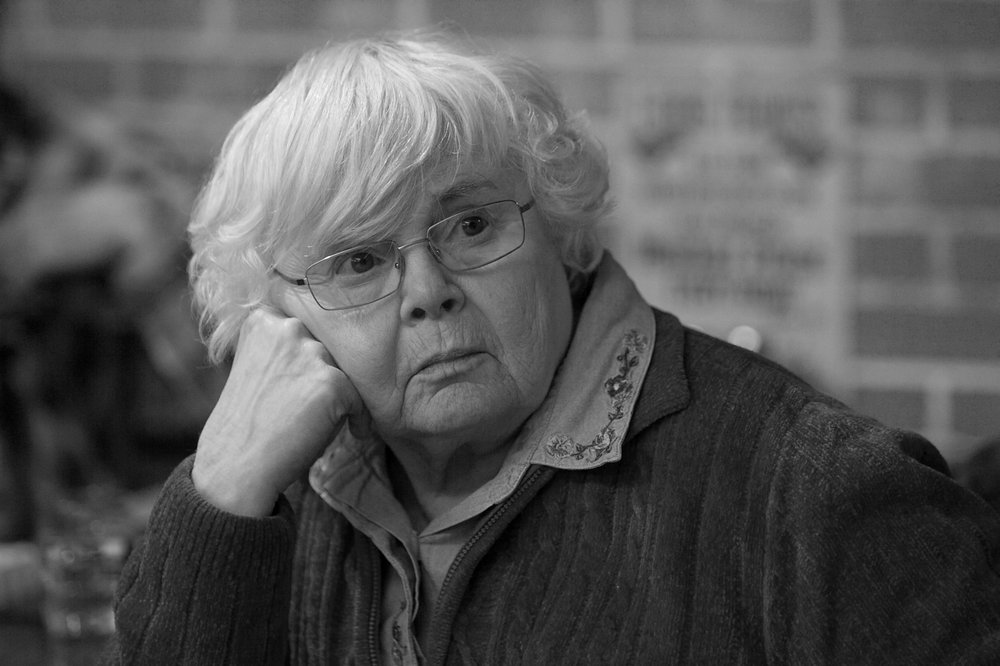 Spunky June is busting out all over screens across America. Give a gal a Globe!

As much as I would love to expend 5000 words on the brilliance of Junie Squab as the harried honey in My Own Private Nebraska, it's time to bolt. Friday is the all you can eat fish fry at the Borrego Springs VFW Hall and if you get there after the Cheslers (Ralcon, Lavergne, and their four fat pig brats) plow their way through the buffet line, there’s barely a tube left from the macaroni salad. You can find the rest of the nominees here.

Your announcement of the fish fry in Borrego could cause it to be overwhelmed with the La Jolla artsy-fartsy crowd, and they might run out of food. Please be more respectful of out small-town to the east in the desert.

Correction: that should have read "our", not "out."

It took some time for the David Westerfield connection to finally blow over. When it comes to Borrego Springs, if Earl Stiff mentions you, urine...I mean, you're in! You had best stock up on Beano for the La Jolla gasbags.

Dig a Hole for the sexiest man - Lawrence of Arabia

It would take too much out of me, Shirley. Expect a hole for Joan Fontaine.