There’s no place like holiday movies for the maladies 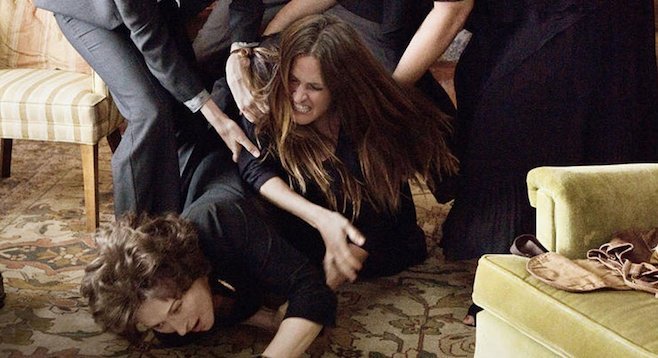 What can be said of a Christmas season wherein Disney's holiday offering ends with its heroine resorting to senseless physical violence to make her point?

Remember the good old days when the plight of Bedford Falls favorite suicidal son or the bells of St. Mary's ringing for tubercular nun Ingrid Bergman passed for downbeat Yuletide cheer? Wait until you get a gander at the disease, violence, drug abuse, graphic nudity, and all-around profane and anti-social behavior that awaits in this year's multiplex stockings. 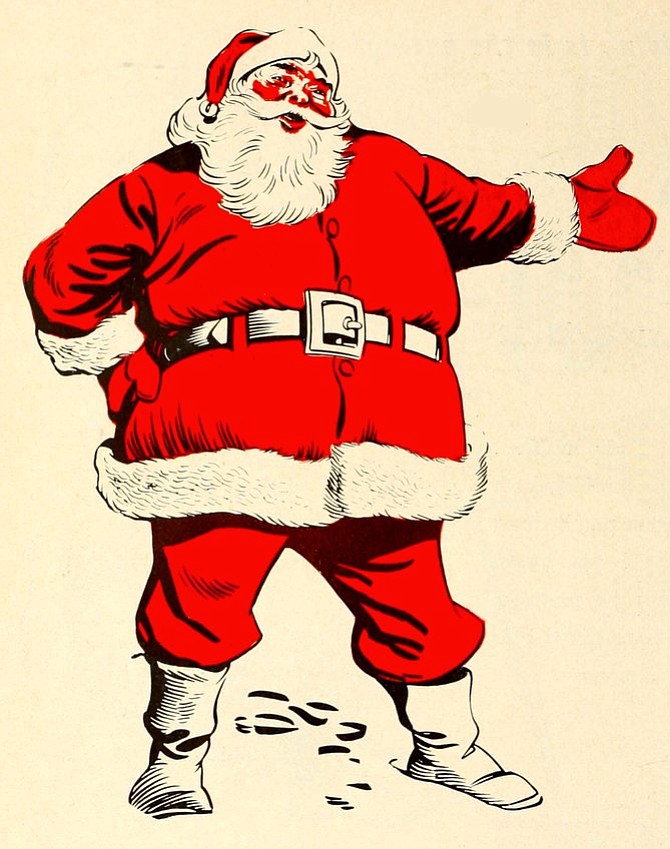 Ho-Ho-Holy crap! What a depressing lineup!

Using slavery and AIDS as foundation stones, studios have turned their brick-and-mortar screening venues into giant repositories of grief. This year there is something to bring everybody down.

It hit me when this holiday season's first bout with cinematic carcinoma appeared halfway through the alleged Christmas rom-"com," The Best Man Holiday. The lady seated in front of me began to weep uncontrollably, her shoulders convulsing so hard that from the back she appeared to be working a cocktail-shaker.

As a community service, The Big Screen is delighted to offer the following glossary of despair, an index of every illness, every heinous acts, every violent whip of the lash and snap of the tongue spelled out in advance for your viewing pleasure.

Beware! Some of the following categories may contain spoilers.

Some nudity and brief sexuality: 12 Years a Slave 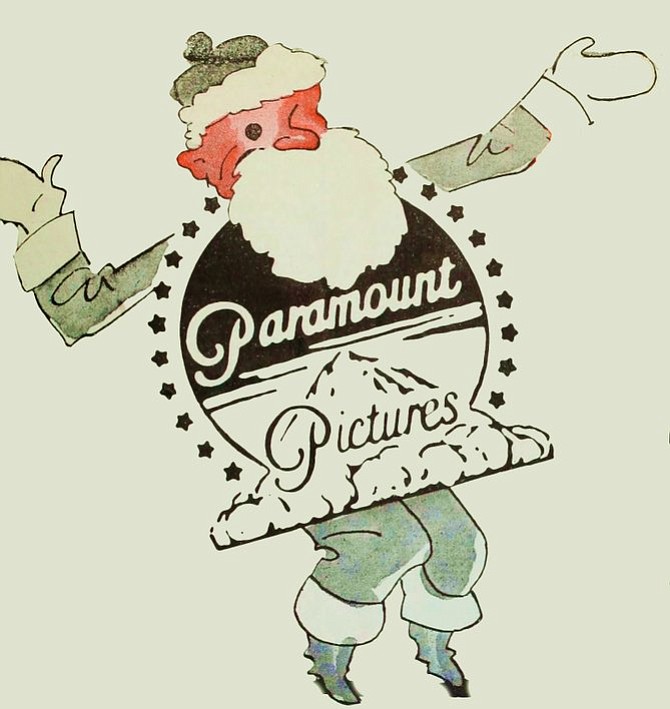 Still waiting for Santamount to come through with a screening of The Wolf of Wall Street.

Floating guys who look like old lesbians: All Is Lost

And in lieu of this year’s traditional Holocaust film for the holidays from The Weinstein Company, there’s 20th Century Fox’s The Book Thief

Violence/Cruelty/Brutality: The Wolf of Wall Street, Out of the Furnace, Homefront, Oldboy, Last Days on Mars

Rather thorough list. Obviously the work of a man well-versed in human misery. ; )

This coming from a man with a disjointed wink.

Looking forward to when Leo meets candle in [email protected]

There was no dementia in "Philomena", unless you're referring to Philomena's willingness to forgive and forget the cruelty of lying Irish nuns who, in the modern era, sold her bastard baby boy to rich Yankees. Otherwise, what you describe is just part of what Sarah Palin and Bill O'Reilly call "the war on Christmas," the politically correct conspiracy to secularize absolutely everything in American life, right? Pul-ease.