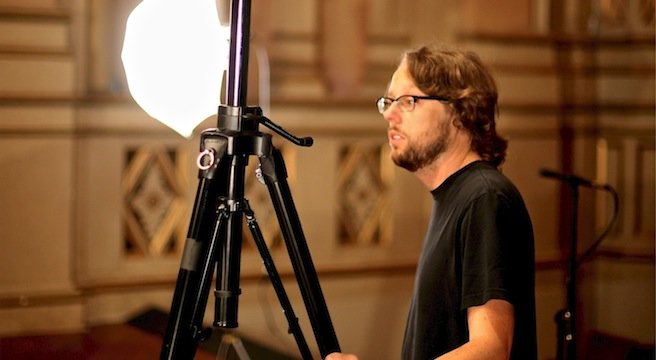 Once upon a time, San Diego was poised to conquer its supposed inferiority complex (thanks, L.A.) via an explosive music scene that had onlookers proclaiming America’s Finest City as “the next Seattle.”

Nothing ever really came of that, or — if it did — it didn’t look the way the next Seattle was supposed to: spackled on the cover of Rolling Stone, selling out arenas across the country, and going multiplatinum on major labels.

Now, local filmmaker Bill Perrine of Billingsgate Media is collaborating with musicians, promoters, and club owners to explore the soul of the San Diego sound.

“I’m pretty suspicious of nostalgia, but cultural history is something I can get behind,” says Perrine, producer of It’s Gonna Blow!!! — San Diego’s Music Underground 1986–1996. 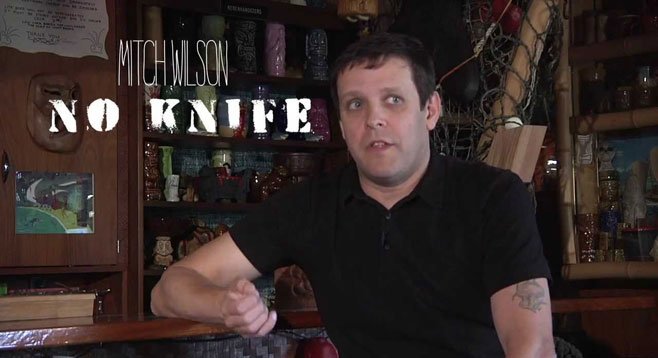 Rock doc features interviews with artists of the “next Seattle” era.

“The early ’90s was a very specific and pivotal time for ‘underground’ music and for San Diego, a provincial town slowly becoming a city. There were some extraordinarily weird and innovative bands operating in a kind of cultural dead zone, but, because of that, all these really diverse musicians and artists had to band together to create and support each other. There weren’t a lot of options. That fostered a really creative scene that was almost completely untainted by commercial considerations. So, when the record labels came to town and San Diego was pegged as the next ‘capital of cool’ and ‘the next Seattle,’ most musicians were pretty unprepared for it.”

Perrine cites bands such as Drive Like Jehu, Rocket from the Crypt, Tanner, Crash Worship, Heroin, Trumans Water, and Three Mile Pilot as key acts from this era.

“I loved a lot of these bands when they were active — bought their records, saw them live — but if I could go back in time, I would go to ten times the number of shows. It was a pretty astonishing confluence of creative energy. I go to shows quite a bit now, but back then I was far lazier and hermetic than I had any right to be. Perhaps making this film is penance for all the stuff I missed the first time around.”

Set to be released next spring, the documentary features archival footage and interviews with members of No Knife, the Locust, Heavy Vegetable, Physics, and many others.

“If anything surprised me in making this documentary,” Perrine concludes, “it’s how nice and supportive everybody is. There’s not a lot of bitterness or regret. They just love their friends and love playing music.”

Visit facebook.com/sdmusicdoc to follow the project or contribute footage.