In the know in Mexico City 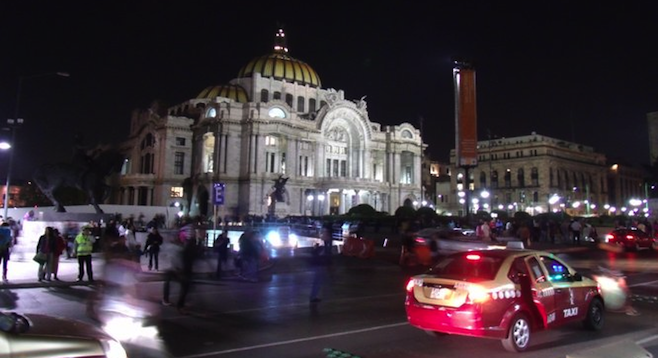 Mexico City can be daunting to outsiders. The metropolis is endless, making it impossible to ever cover the whole city without living there. But many from the U.S. still visit “el D.F.” (the Spanish acronym for Federal District), as most call the city in Mexico. Some visit for work, to visit family, and others are just curious to see the biggest metro in the Western hemisphere.

Most, like myself, visit the Zocalo when they begin their sightseeing. This is the historic center, full of culture and sights. Often political rallies can be seen in front of the historic cathedral. When done there, move west of the city center to begin exploring more of the city.

The Palacio de Bellas Artes (top) is the anchor for a vibrant hub of el D.F. The main building is a little less than a mile west of the Zocalo. 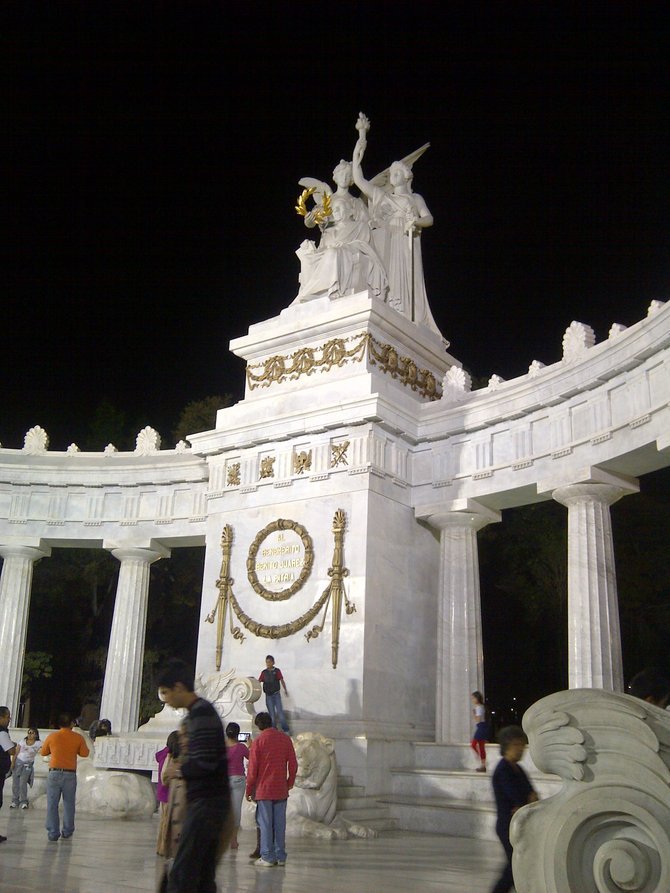 To the west of the building is the Alameda Central park. On weekends, the park is packed full of lovers, families, and visitors alike. On the west end of the park is one of the most lively weekend mercados in the metro. Shops and food vendors from all over the city set up for the weekend. Multiple DJs provide music for the makeshift dance floors that are packed until the wee hours of the morning.

Many visitors prefer to stay in hotels on Paseo de Reforma, the main business hub avenue, or near the airport, but there are many affordable and very suitable hotels in the Bellas Artes area. I booked online with the Hotel Metropol for under $80 USD per night during my most recent stay. Metropol is only two blocks from the park and close to multiple metro stations.

Enrique – the bell-hop-slash-tour-guide at Metropol – is more than willing to give directions anywhere in the city. If he doesn’t know where it’s at, he can sure find out. All the hotels in the area can hook you up with taxis or private cars.

Many are a little worrisome about traveling on the metro, but I have always found it the most effective way to travel in the city. Taxi cabs, although inexpensive, will begin to add up eventually. You can get metro passes for a few pesos. Rush hour can be a little overwhelming with the enormous crowds, but any other time is a rather easy trip.

Make sure to buy a CD for 10 pesos from the music guys with speakers on their backs. If you don’t, you will be struggling to remember all the beat-filled music you heard on your subway rides later on.

Cumbia sonidera is often played in public areas, such the subways and mercados. This style of music is a DJ-and-electro-altered version of cumbia music, which was born in innercity D.F. 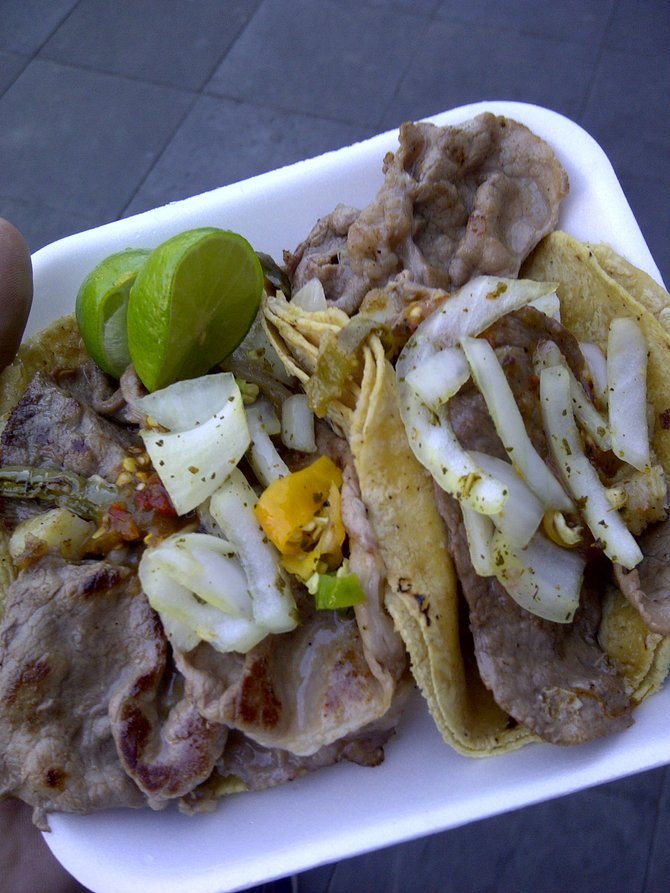 After working up an appetite, I tend to skip the restaurants and head for some street food. One of the best lines of food stands can be found just southwest of the main park and Bellas Artes area.

Head south on Avenida Balderas on the left hand side of the street, there will be about a dozen food stands mixed in with other vendors. You can pick up tacos de lengua (beef tounge) and tacos de bistec (steak) for a few bucks. To be a food vendor on this street you have to be good –or else you’ll be run out of business quickly.

Be careful if you decide to drink alcohol on the street, as authorities have begun to crack down on public drinking.

There’s enough action in the Bellas Artes area to keep one busy for a Friday and Saturday night, but if you want to see a different scene, head north a half mile on Lazaro Cardenas. This street is on the east end of the park and will take you to Plaza Garibaldi.

Many in the U.S. have only heard of Plaza Garibaldi because of a recent incident that occurred in the area – not in the plaza, but at a brothel bar nearby. Go at sundown, avoid the brothels, and enjoy the mariachi mecca of Mexico City. For a low price a talented mariachi group will serenade your loved one.

Precautions should be taken, as they should be in any major city. Research and common sense will go a long ways. If you are able to use both, traveling the area should go without a hitch. The city typically boasts a lower crime rate than that of Washington, D.C. and many other major U.S. cities.

WiFi is available almost everywhere, and most cell phone services will let you make international calls for a fee. I always recommend for those staying a week or more at a time to buy a cheap Telcel phone. You can get a SIM card, minutes and phone for about $50 USD. Stores are located everywhere in the city to get you going.

I’ve spent months exploring el D.F., and not all areas I would recommend to the casual traveler, but experiencing the city and the Bellas Artes area should be on every avid traveler’s checklist.

For those flying to Mexico City from the San Diego area (which is about a thousand miles closer to Mexico City than it is to D.C.), flights can often be found cheaper from the Tijuana International Airport.

Ah I love el DF. Very good article, many forget the jewel that the city has always been.

Thanks for the info! Thinking about going down to mexico city!

Thanks everyone! I hope to continue to share my travel stories and insight!