Of Prop 8 and Filipinos 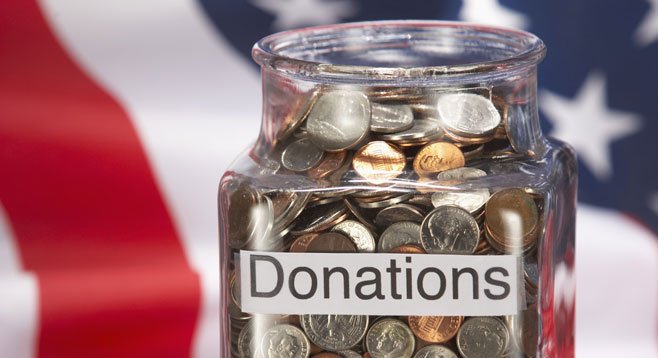 Democratic donors included El Cajon’s Amad Attisha, president of Venture Petroleum Company ($5000) and Anthony Olaes of Poway, president of Olaes Enterprises ($1000). Olaes is also CEO and chairman of Gawad Kalinga USA, a group that, according to its website, seeks “to raise awareness among born and/or raised Filipinos in the U.S. about the essence of being a Filipino by identifying a common thread that binds us together as belonging to a people with common descent.” San Diego’s Democratic mayor Bob Filner was a major backer of Filipino issues while a congressman.