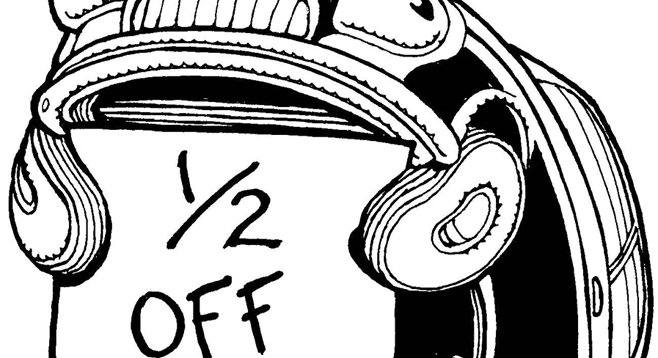 I am in the market to buy a new car. I have visited several dealerships looking for a good deal. Seeing all these new cars, I started to wonder if they all get sold, or is there, so to speak, a “Big Lots” for new cars where a great deal can be had? 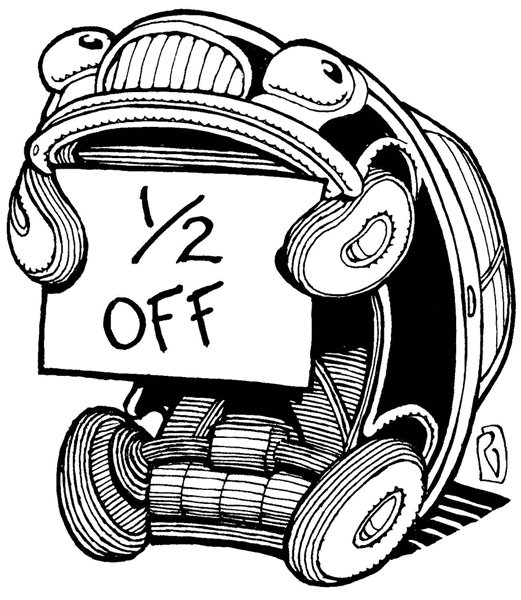 If I knew where there was a secret superstore for selling new cars at rock-bottom prices, what makes you think I’d be so willing to share? That would be a heck of a valuable secret and you’d have to make it worth my while. Sadly, such a store doesn’t exist. New cars, as they approach the point of becoming last year’s cars, get steeply discounted by the dealers so that they sell before the new models hit the showroom floor. The closest thing to a Big Lots for cars would be an auto auction, like the massive OC Public Auction in Santa Ana, where you can score all manner of repo’d, damaged, stolen, and otherwise dubious vehicles. They won’t be new, but they will be cheap.