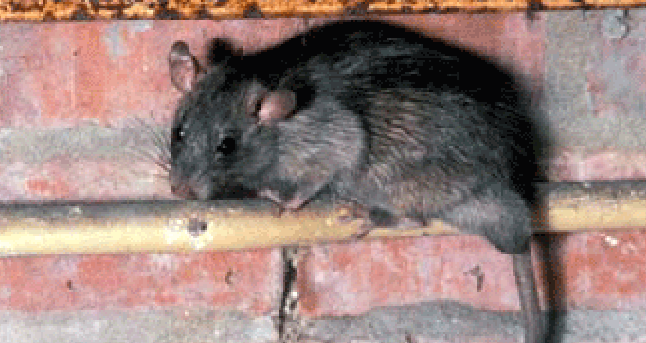 Encinitas resident Jonathan Hulsh appeared before the city council on September 12 in order to share photos of a neighboring home on the 700 block of Passiflora Avenue, which he cites as a "personal garbage dump next door.”

Hulsh presented pictures of “four to five” trash-filled cars on his neighbor's property as well as photos of a dumpster on the house's driveway and trash around the periphery. Hulsh said his initial complaint from 2008 was acknowledged in a response letter by the city’s code-enforcement department, which he presented to the council; however,  he claims that despite the code-enforcement officer's efforts to resolve the issue, little has been done to find a solution since then.

"We've been terrified since 2008,"  said Hulsh as he told the city council that he and his neighbors have been affected by foul odors, dead animals, vermin infestation, and diminished property values. Since then, Hulsh says there have been at least 30 more complaints and "thousands of city employee man-hours" and "thousands of taxpayer dollars" have been wasted on ineffective enforcement.

According to Hulsh, the city attorney's office has not been able to protect the greater good of citizens in the neighborhood but instead has protected the privacy and property of the person living next door. Hulsh also alleges that the person is doing the same thing on other properties in Encinitas.

"Even if it gets cleaned up, we believe it's going to happen again," Hulsh said.  "So unless the city gets serious about putting teeth into this ordinance, we're going to be having this conversation again. We ask you to protect us, the entire block — the entire neighborhood — and stop worrying about the details on how to do this gently and carefully. Over four years is enough."

Two other residents from the block appeared before the council to support Hulsh's claims and stated that rat, mice, and crow infestations continue to be a major problem in their neighborhood.

Gee whiz guys. They just took a poll of residents and they rate the living conditions in Encinitas as "Excellent." You must be mistaken. Stocks and Bond(s) need to visit you people and set you straight. Encinitas is just about the perfect city. Talk to your "no nonsense" mayor and he'll make it all OK.

rats, mice, crows and squirrels - all rodents, infest most of san diego, even la jolla...

forgot to mention gophers, too. check out the incredible number of ground squirels at san elijo camp ground. can't say they're not big disease vectors on the north county coast and beyond. campers carry their little germs home on their vehicles and equipment... corky's pest control is currently running a massive ad blitz with mailers, in papers, and on tv and radio for some really expensive services. has to be a great return on investment...