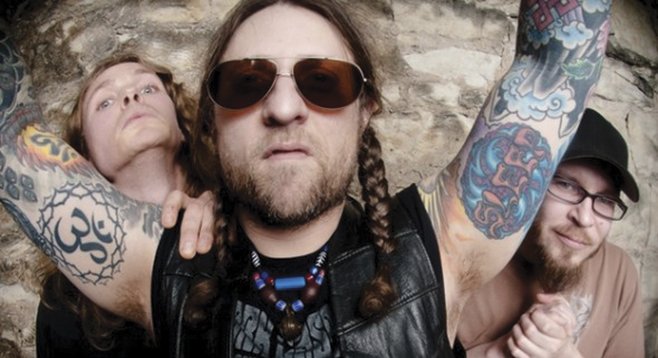 Thursday 13
Listen to the music, wo oh oh. Bay Area boogie-rock band the Doobie Brothers will be takin’ it to the streets of Harbor Island when they play Humphreys by the Bay tonight. Behind founding guitarist/singers Tom Johnston and Patrick Simmons, the Grammy winners and Vocal Group Hall of Famers will deliver four decades of swamp ’n’ roll radio staples. Love me some “Black Water.” Did you know the Doobies were originally called Pud?... 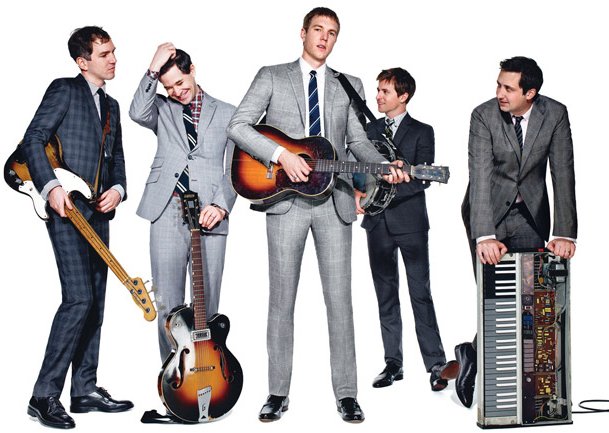 L.A. dance-punk trio Moving Units bring Tension War to Casbah. The E.P. is the band’s first self-released record, on the heels of which lead vocalist Blake Miller got an Artist of the Week award from musicyouneed.net. With garage pop from Mini Death and Lemon Groove funk-punks Mermaid setting it up, this is a hot ticket at the Middletown mainstay.... Else: DJs Heather Hardcore, Diana Death, and Kylee Mayer are spinning vinyl history at Til-Two. Get in on the ground floor as their Rock ’n’ Roll Preservation Society starts to take shape...Soda Bar sets up Seattle up-and-comers By Sunlight with, appropriately enough, Sleeping People Kenseth & Brandon. Tall Ships dock first...while a coupla blocks left, Nor’west power-poppers the Good Hurt hit Eleven with Fierce Creatures and Nieces.

Friday 14
The San Diego Music Thing spreads its wings all over town this weekend with way too much good stuff in way too many locales for my small space, so click on this for the master list: sandiegomusicthing.com.

What jumps out Friday night? MC5 guitarist Wayne Kramer at Bar Pink, for sure...the roots-rocking Blackout Party and Heavy Guilt around the bend at U-31...Hunx and His Punx, Shannon and the Clams, the Kabbs, and Mrs. Magician will be doing their take on fuzzed-out doo-wop rock at Casbah...Smile Now Cry Later, Rafter, and Lion Cut will roll into Whistle Stop with dance pop...and country-fried singer-songers Palace Ballroom, Manuok, River City, and Drew Andrews fill a bill at Tin Can Alehouse.... ’Sconnie hip-hop hit Brother Ali will be at Porter’s Pub at UCSD. He is out to tout this year’s Mourning in America and Dreaming in Color, on which Ali sticks to his throwback flow to address contemporary social issues.... And From NYC, intelligent, if angsty, indie act the Walkmen rock into House of Blues behind this year’s critical hit Heaven. It is a considered collection for the band, which doesn’t just tip a hand but goes all in on the adult-rock ticket. Wives and kids yadda yadda.

Saturday 15
SDMT’s Saturday-night highlights include indie hits Pinback and Jamuel Saxon at the all-ages Sunset Temple in NoPark...Public Enemies DJ Lord and Chuck D will be spinning ’round sets by Illuminauts and Parker & the Numberman at the Office...loud-ass locals Lord Howler and the Long and Short of It turn up at Bar Pink...while Fleet Fox folkie J. Tillman, aka Father John Misty, delivers this year’s SubPop platter Fear Fun to Casbah after Get Back Loretta and Dead Feather Moon. Low Volts plug in at the Atari Lounge.... Outside “the Thing”: ’80s pop star Adam Ant’s touring in support of his new conceptual collection Adam Ant Is the Blueblack Hussar in Marrying the Gunner’s Daughter. Ant will be at 4th&B downtown...while up in La Jolla, Ché Café stages sludgy hardcore by Griever (ex–Lewd Acts), Age of Collapse, A Better Hope Foundation, Fed to the Wolves, and Haruka.

Sunday 16
The 94/9 Independence Jam Coastal Invasion is up at the Oceanside Pier Amphitheatre on Sunday funday, and it features Fiona Apple, Best Coast, Oberhofer, and Gardens & Villa. 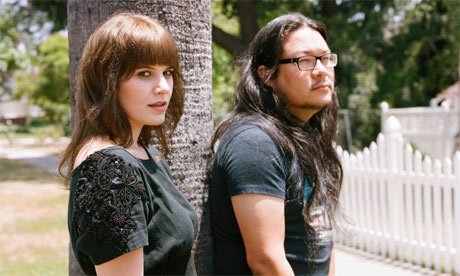 I like Best Coast, I’m just not sure how/if they fit with the other three acts on this bill. Do they even play these bands on the radio? I clicked on that Oberhofer band name and got a pop-up that said if I buy an 18-pack or larger of Miller Lite I get $10 off my ticket. Man, the wheels have really come off the 94/9 bus.... Best of the rest: L.A. darkwave duo She Wants Revenge will be at Belly Up behind their latest goth-rock disc, Valleyheart...and from Greenwich Village, the Grammy-winning brass-rock band Blood, Sweat & Tears (“You’ve Made Me So Very Happy,” “Spinning Wheel,” “Got to Get You into My Life”) rolls into Anthology Sunday night.

Monday 17
As Dave Good Of Notes in this week’s issue, Ringo Deathstarr lands at Soda Barr. 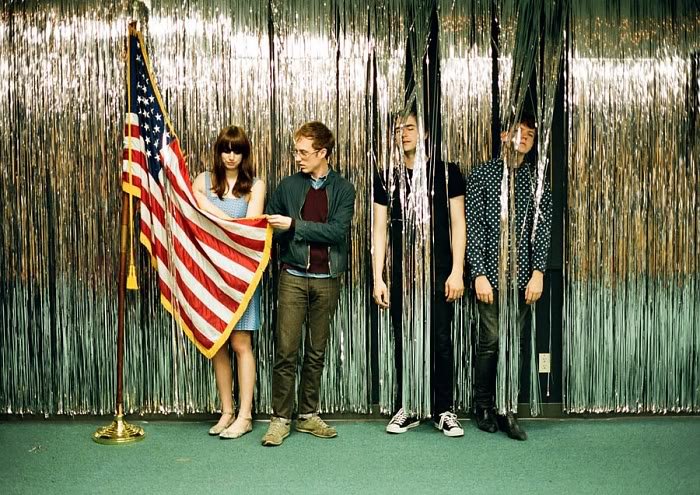 The Austin act stands as one of the better shoegaze groups going, as last year’s excellent Colour Trip put a charge into ’90s noise pop, goosing the Mary Chain with a stumbling punk gait. Tennis System and Short Eyes open the show.... If that one sells out, right down the road you got proto-punk five-piece Barbarian at Eleven with Jeans Wilder and Bruin...and Casbah sets up SanFran bar band Trophy Fire for its weekly Anti-Monday meet-up. Gone Baby Gone and I Was Totally Destroying It up first.

Tuesday 18
Sunset Rubdown, Wolf Parade, Frog Eyes...Spencer Krug’s new joint, Moonface, shines on Casbah Tuesday night. Ever the amorphous art-pop songsmith, Krug’s latest, Heartbreaking Bravery, finds the Canadian keyboardist backed by Siinai, “a Finnish band that sounds like Tangerine Dream meets Explosions in the Sky atop a mountain that is particularly prone to lightning strikes,” according to Pitchfork. I haven’t heard the record, but I am a fan of the man. Foxygen and Bunny Gang open the show.... Otherwise, join the acid-jazz jam with Pocket at El Dorado downtown...or visit with the voice of Supertramp, Roger Hodgson, as he plays the outdoor stage at Humphreys by the Bay.

Wednesday 19
From Eugene, Oregon, doom-metal trio and “the spiritual sons of Sabbath,” Yob, will be at Casbah behind their latest, Atma. Atma is “the Buddhist concept of self,” and according to head Yobber Mike Scheidt, it’s a set spiced with Middle Eastern flavors, including “ethnic instruments and classical guitars.” Heady metal, man. The heaviosity kicks off with Norska and Cormorant.... Rappin’ up, that hip-hop Hebrew Matisyahu heats up Humphreys with this year’s Spark Seeker...and Southern-rock jam band Gov’t Mule clops into House of Blues behind their three-by live CD Mulennium.
— Barnaby Monk